WILMINGTON, Del. - July 1 begins a new month and new laws on the books in Delaware, including stricter smoking laws and lighter penalties for underage drinkers and pot users.

“It’s too addictive for them, said Jimmy Ball. 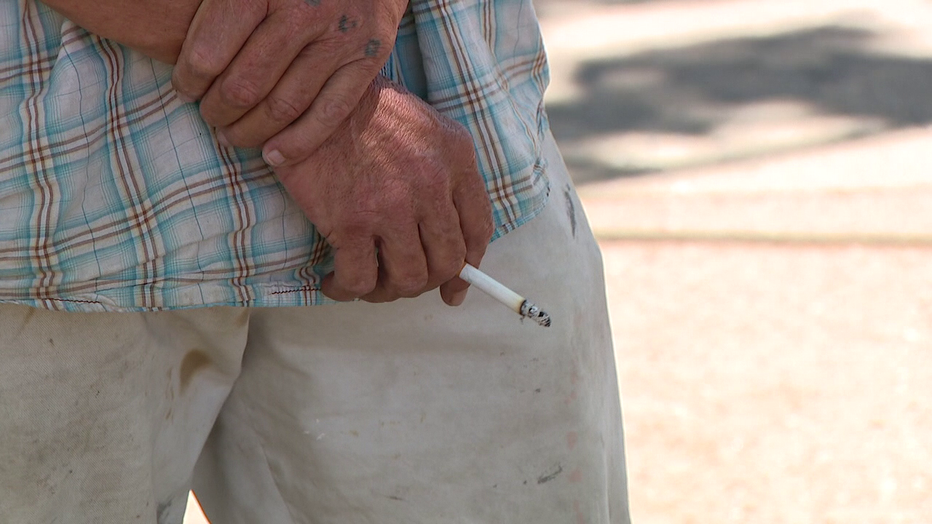 Smoking 40 years, Ball knows all too well about nicotine addiction. He’s glad to hear Delaware raised the legal smoking age from 18 to 21. But, he’s skeptical. Will it really work to curb smoking?

“You are 100 percent correct,” Ball replied.

“Are any kids your age smoking?” asked O’Connell.

“Yeah, that’s all they do. I don’t think it’s good. I tell people around me don’t come around me if you smoke,” said Cameron Wade.

From smoking to drinking, Delaware lawmakers also voted to make underage drinking a civil offense rather than a crime, which is sobering news to some. 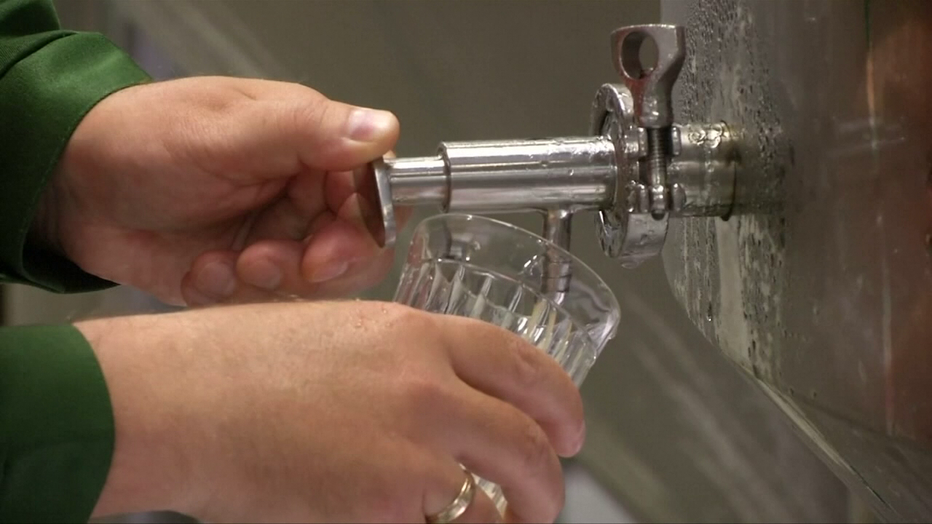 “I wasn’t an underage drinker. So, it was a big thing not to drink, to me, when I was underage,” explained Laura Mutis.

“Is that sending the wrong message?” asked O’Connell.

“No. Not necessarily, but they should be careful when the kids are under 18,” replied Mutis.

Marijuana also taking center stage at the Legislature. The state is now authorizing a much wider list of patient conditions approved for medical marijuana. Lawmakers also expanded the decriminalization of marijuana to cover juveniles as well as adults. That received mixed reaction.

“I’m not really for marijuana. I just feel like it should be criminalized. Because with the effects. Marijuana affects your thinking and motor skills,” said Malcolm Gerard.

“I think it’s a good way of evolving so that younger kids aren’t in jail and caught up in the justice system and affect getting jobs in the future and stuff like that,” stated Donovan Thomas.

Other new changes include raising the state’s minimum wage and a law that largely bans retailers from using single use plastic bags.