Drinking coffee could stimulate 'brown fat' and help you burn more, according to a new study.

PHILADELPHIA - Drinking coffee could stimulate 'brown fat' and help you burn more, according to a new study.

"Coffee and all of its entities in the coffee are tremendously beneficial to the body," Dr. Mike Cirigliano told FOX 29. 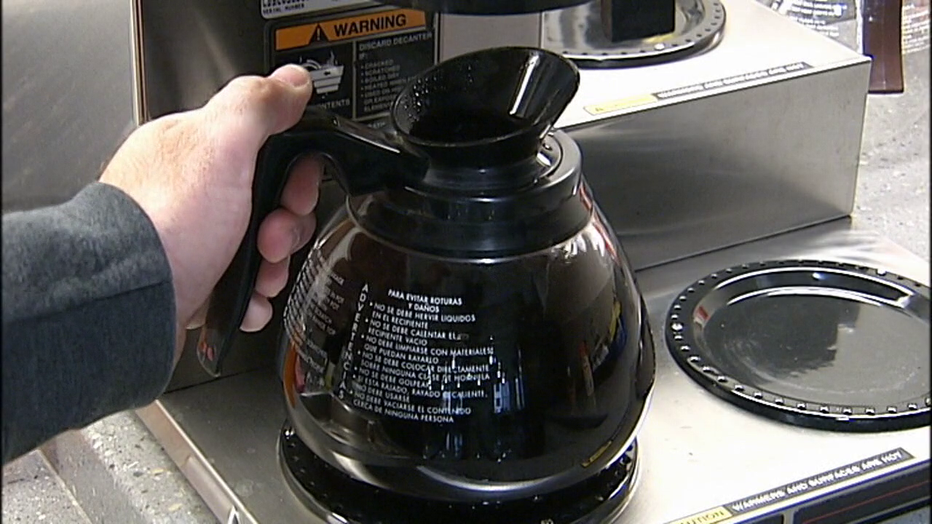 Studies have shown the polyphenols and all the antioxidants help to reduce your risk of Alzheimer's and type 2 diabetes to improve your cognitive performance and more. But what about weight loss? Researchers found that coffee can stimulate 'brown fat' functions, which is important in how quickly we can burn calories as energy.

“Brown fat works in a different way to other fat in your body and produces heat by burning sugar and fat, often in response to cold. Increasing its activity improves blood sugar control as well as improving blood lipid levels and the extra calories burnt help with weight loss. However, until now, no one has found an acceptable way to stimulate its activity in humans," Professor Michael Symonds, from the School of Medicine at the University of Nottingham and co-director of the study, said in a news release.

Dr. Mike says the trick is how much you drink and how you drink it.

"I've been saying it for years to stay awake all day you don't drink a 24 oz cup of coffee all at once, you have little sips through the day," Dr. Mike explained.

Brewing matters as FOX 29's Joyce Evans found out from April Nett, who is the owner of Menagerie Coffee at the Bourse and in Old City.

"The way that we brew allows for the inherent properties of the bean comes through in the cup. It allows balance," she said.

"Most people add heavy creams, gobs of sugar in it and you turn it into a toxic swill," Dr. Mike added.