FOX 29's Lauren Johnson has the latest on an armored car robbery in University City.

PHILADELPHIA - Authorities are asking for the public's assistance in identifying two men sought in connection with an armored car robbery in University City last week.

The incident occurred in the area of 36th and Market streets around 10 a.m. Thursday.

Police say the suspects in black clothing robbed the truck after it pulled up to a PNC to fill the ATM.

The guard fired his weapon at the suspects as they fled the scene. One of the suspects fled east on Market Street and the other fled north on 36th Street in a maroon Chevy TrailBlazer, which police located early in the afternoon on the 3600 block of Pearl Street. 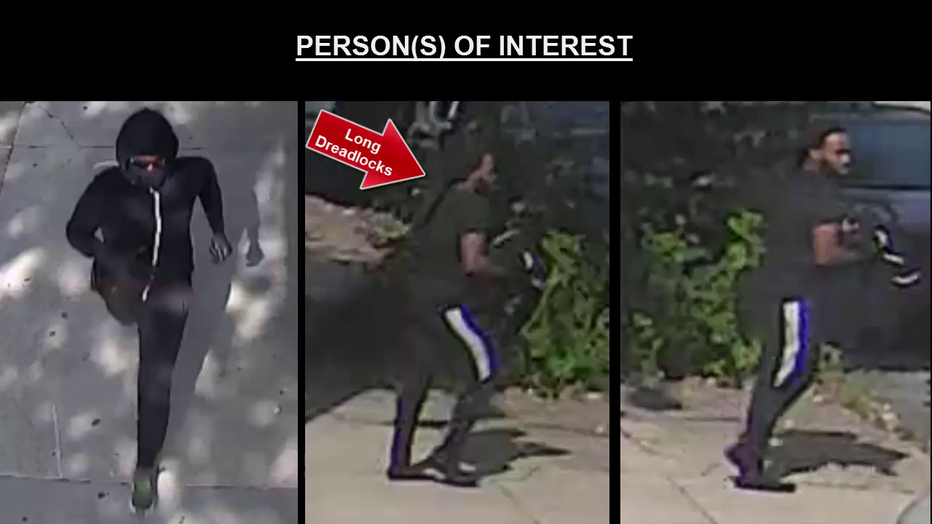 Police say an assault weapon and 40-50 rounds were also recovered.

"We’re very, very lucky we have nobody injured. Nobody reporting any injuries," Chief Inspector Vanore said.

A reward is being offered for information leading to an arrest and conviction. Anyone with information is asked to contact the FBI at 215-418-4000; tipsters can remain anonymous.