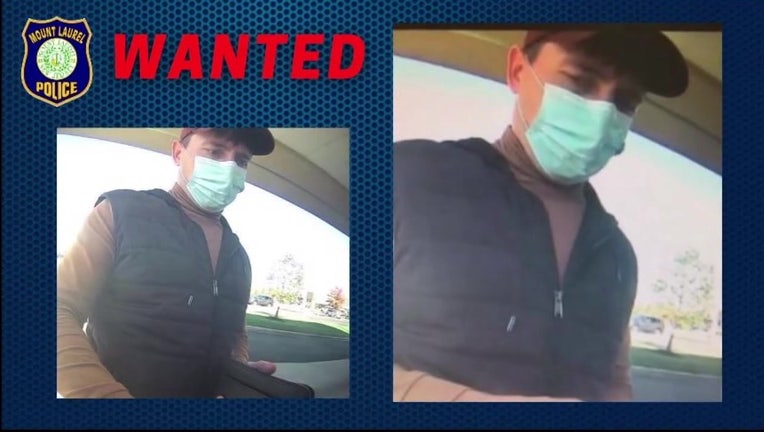 MOUNT LAUREL, N.J. - Mount Laurel police are advising residents to check their bank statements after neighbors may have had their debit cards cloned and money stolen from their bank accounts, by a man who frequents stores in the area.

Police believe the suspect lives or works near Union Mill Road. They say he stole information, then withdrew money from Wawa ATMs in Camden and Burlington counties.

"It is a little scary knowing that somebody is in there, preying on people during these hard times that we have and stealing and taking money," Anthony Duckett said. "It’s very upsetting."

The majority of the victims are Mount Laurel residents, according to police. Most of their information was obtained in November 2020.

"There is so much technology out there that obviously can be used for good and bad and in this case, your hard-earned money is being taken by someone who has the technology to do so," Gardner said.

Anyone who may know the identity of this suspect is kindly asked to contact Mount Laurel Police Department at 856-234-8300, the confidential tip line 856-234-1414 Ext. 1599, or email Detective Amaro at lamaro@mountlaurelpd.org.