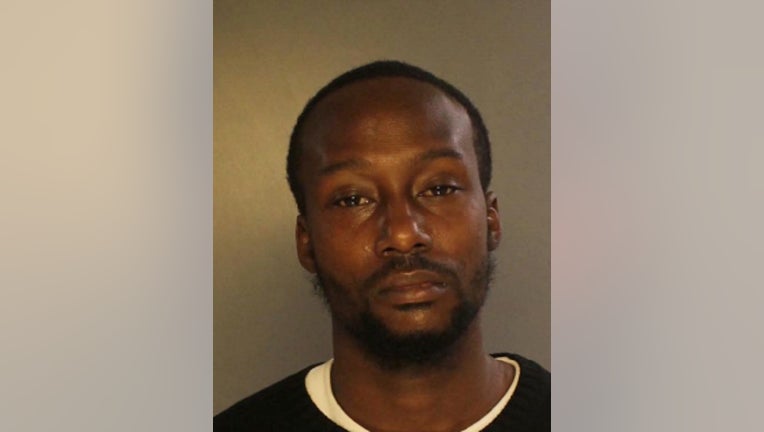 Tyreek Police, 27, is charged with involuntary manslaughter, homicide by vehicle and related crimes following a deadly hit-and-run in North Philadelphia.

NORTH PHILADELPHIA - A Philadelphia man is facing charges after police say he fatally struck a pedestrian who was crossing the street early Saturday morning in North Philadelphia.

According to investigators, 27-year-old Tyreek Polite was driving south on Ridge Avenue around 4:30 a.m. when slammed into a man crossing at 23rd Street.

Police allege that Polite did not stop after striking the pedestrian, later identified as 64-year-old Raymond Hodgins.

Police say Hodgins was brought to Temple University Hospital where he died just after 5 a.m.

The vehicle believed to have been used in the hit-and-run was found hours after the fatal crash.

Polite has been charged with involuntary manslaughter, homicide by vehicle, accidents involving death and related charges.