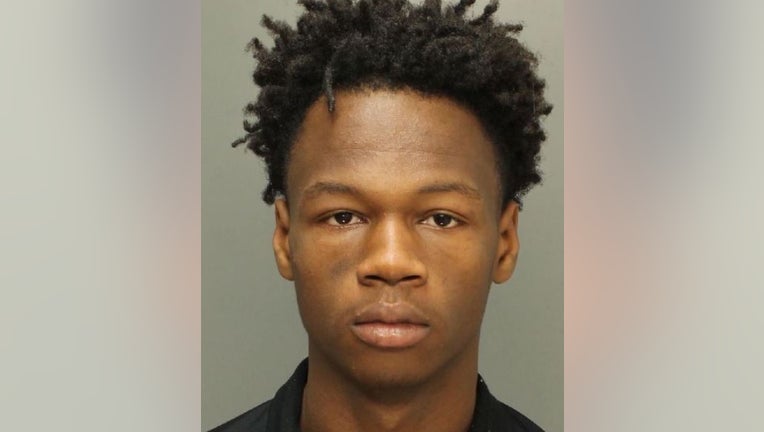 Latif Williams, 17, has been identified as a suspect in the shooting death of Samuel Collington.

PHILADELPHIA - The 17-year-old suspect who is wanted for murder in the death of a Temple University student was previously arrested and charged in a carjacking earlier this year,

The Philadelphia District Attorney’s Office says Latif Williams, 17, was arrested and charged in connection with an incident that occurred just before midnight on July 31.

Court documents show Williams was facing several charges in the incident, including aggravated assault. robbery, possession of a firearm by a minor, and related charges.

The District Attorney’s office says the case was later withdrawn after a key witness did not appear in court. 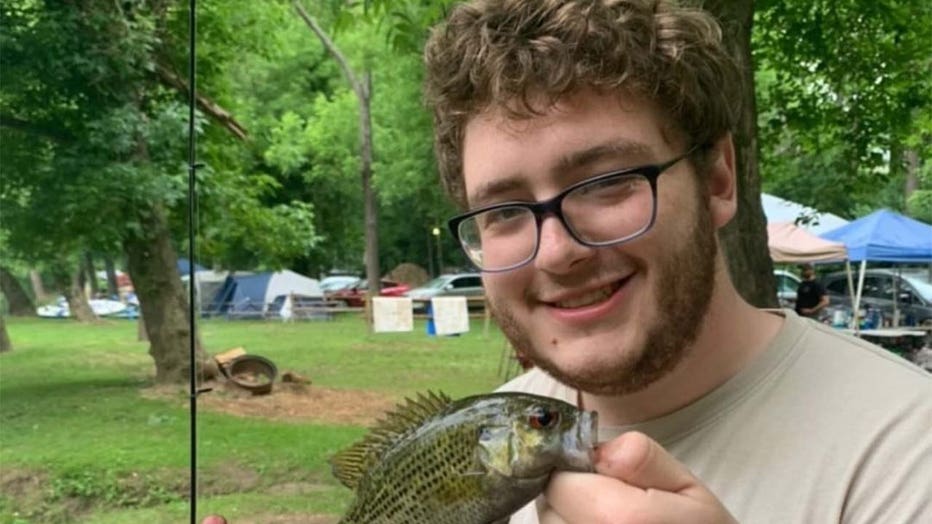 Sources tell FOX 29 authorities have been investigating a number of carjackings in the area where Samuel Collington, 21, was killed. (Photo provided by family)

"Latif Williams was arrested and charged by our office in a Direct File Juvenile case earlier this year for a gunpoint carjacking that did not result in bodily injury to the victim, but by its nature was violent," read a statement from the District Attorney's Office on Wednesday. "Any invasion of people’s property with firearms involved is a serious crime. However, a key witness for the Commonwealth did not appear in court, forcing our office to withdraw the case at that time. That incident, which took place in July, remains under active investigation, and our office continues to pursue accountability for that crime. "

Wednesday morning, Philadelphia police identified Williams as a suspect in the murder of Samuel Collington, a 21-year-old student at Temple University.

Collington was killed Sunday when police say he was shot twice in the chest during an attempted robbery or carjacking on the 2200 block of North Park Avenue – just a few blocks from Temple’s campus.

"We are encouraged by an arrest of a suspect in the death of Sam Collington. It is our hope that this is the start of healing for his family and the Temple community," Temple said in a statement.

"Gun violence is an epidemic; it’s a complex, national issue plaguing both the country and Philadelphia. We must stay vigilant in working with our community partners on identifying solutions to this crisis."

Police sources tell FOX 29 they have been investigating a number of recent carjacking-related incidents in the area where Collington was killed.

Investigators with the District Attorney’s Office explained earlier in the week that they had recovered video of the incident. They say Collington appeared to have fought back at some point, but may already have been shot at that time.

Police have said they believe Williams may have been connected to other recent crimes in the area.