PHILADELPHIA - A Temple University student died after police say he was shot twice in the chest during a robbery in North Philadelphia on Sunday afternoon.

Officers from the Philadelphia Police Department were called to the 2200 block of North Park Avenue around 1:30 p.m. for reports of gunfire.

Police say a 21-year-old Samuel Sean Collington was shot twice in the chest during a robbery, He was taken to Temple University Hospital where he later died.

Temple University later confirmed that Collington, a native of Prospect Park, Delaware County, was a student at the school. He was on track to graduate in the spring from the College of Liberal Arts and was a Democracy Fellow intern with the city, according to Temple. He had plans to attend law school in the fall, friends say. 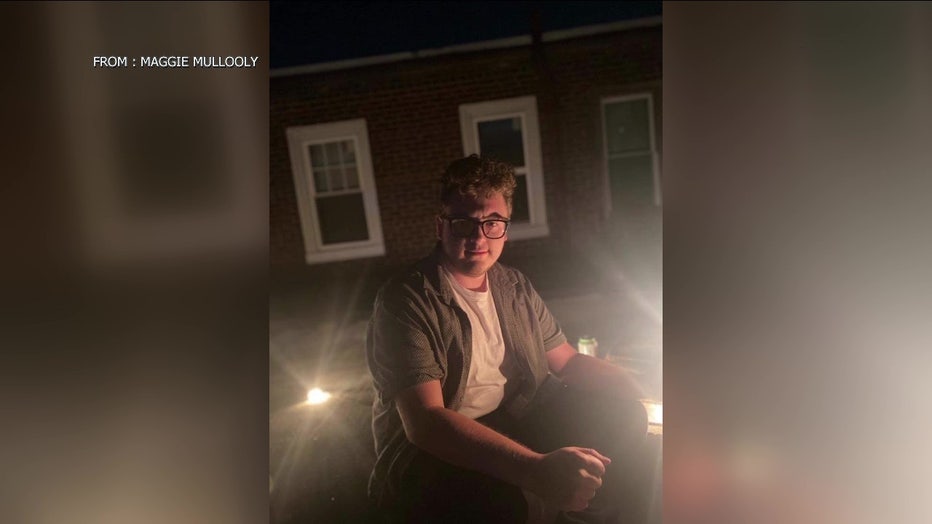 Monday afternoon, the Philadelphia District Attorney's Office announced that video of the shooting had been recovered and that investigators were working to obtain even more video. Investigators say the encounter clearly appeared to be a robbery or carjacking attempt. They added that at some point, Collington appeared to have fought back after he had already been shot.

The District Attorney's Office says they're hopeful forensic evidence that was recovered from the scene will help lead them to a suspect.

"This is a tragedy in every sense of the word. Our thoughts are with the victim’s family, friends, and the entire Temple community during this tremendously difficult time," the university said in a statement on Sunday.

"We mourn the loss of a bright and thriving political science student and share in the wrenching grief of his family and friends," added Charlie Leone, Executive Director of Public Safety at Temple. "Samuel was set to graduate this spring from the College of Liberal Arts, and already was succeeding in his field, interning as a Democracy Fellow with the city. This is a true tragedy in every sense of the word."

No arrests have been made at this time. Police are asking anyone with information about the incident to contact them.

"This is a true tragedy in every sense of the word," Executive Director of Public Safety Charlie Leone said. "As a father, this truly breaks my heart and is incomprehensible."

Police have not said what sparked the shooting and did not provide a description of the gunman.