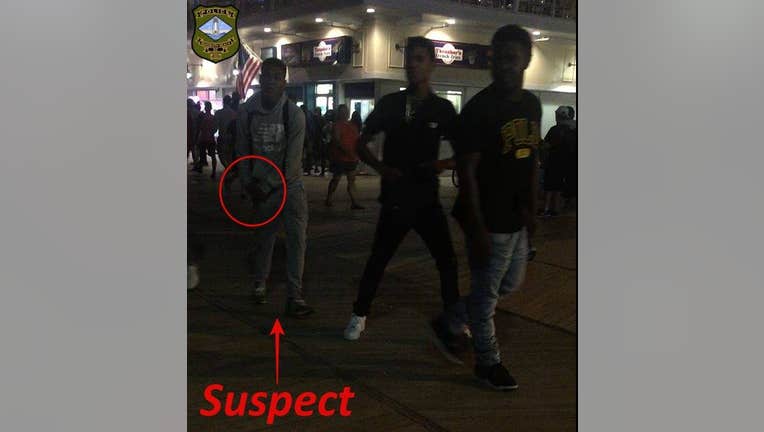 REHOBOTH BEACH, Del. - Rehoboth Beach police are asking for the public’s assistance in identifying a man suspected of stabbing an 18-year-old on the Rehoboth Beach boardwalk.

The alleged incident happened in the area of Wilmington Avenue on Saturday, June 1 around 10 p.m.

Police say following a verbal altercation, the suspect approached the victim, removed a knife from his pants pocket and stabbed the victim in his left side. Police say the suspect was wearing a gray New Balance sweatshirt, gray sweatpants, a backpack and dark colored athletic shoes.

According to police, the suspect and three accomplices then fled the scene west on Wilmington Avenue.

The victim, who sustained serious, but non-life threatening injuries, was transported to the hospital where he remains in stable condition.

Police released photos of the suspect from a cell phone video taken by a witness. 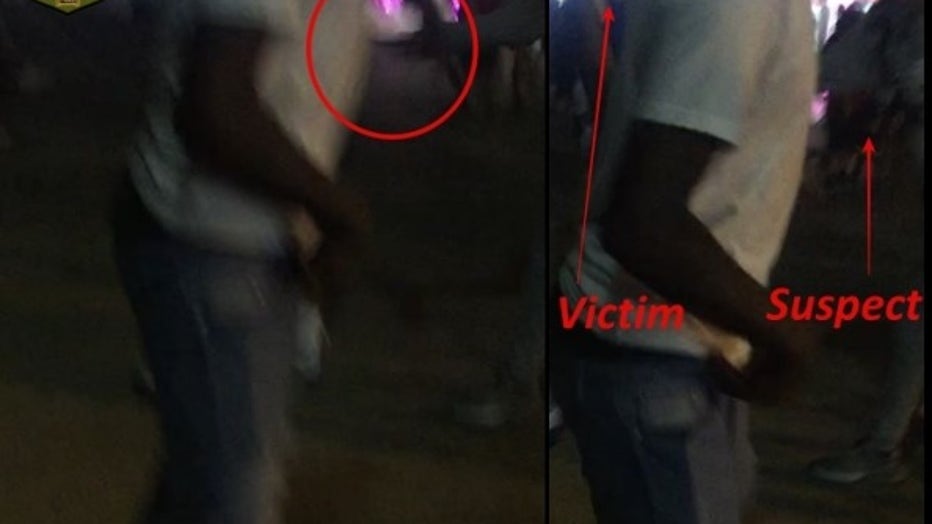 Anyone who witnessed the incident and/or who can provide any information as to the identity and/or location of the suspect and/or any of the accomplices is asked to please contact Detective Tyler Whitman at (302) 524-1391 or submit a tip through Delaware Crime Stoppers by calling 1-800-847-3333.