Devastation, confusion, shock, anger, heartache, and anguish – those are the words on a GoFundMe page, describing how a Springfield, Virginia family is feeling, after their loved one was killed in an armed carjacking yesterday afternoon.

Investigators say the suspects assaulted 66-year-old Mohammad Anwar with a taser while attempting to pull off the carjacking that resulted in the crash.

Sources told FOX 5 on Tuesday that Anwar was dragged by the vehicle during the incident.

The teens were arrested Tuesday and charged with felony murder and armed carjacking. 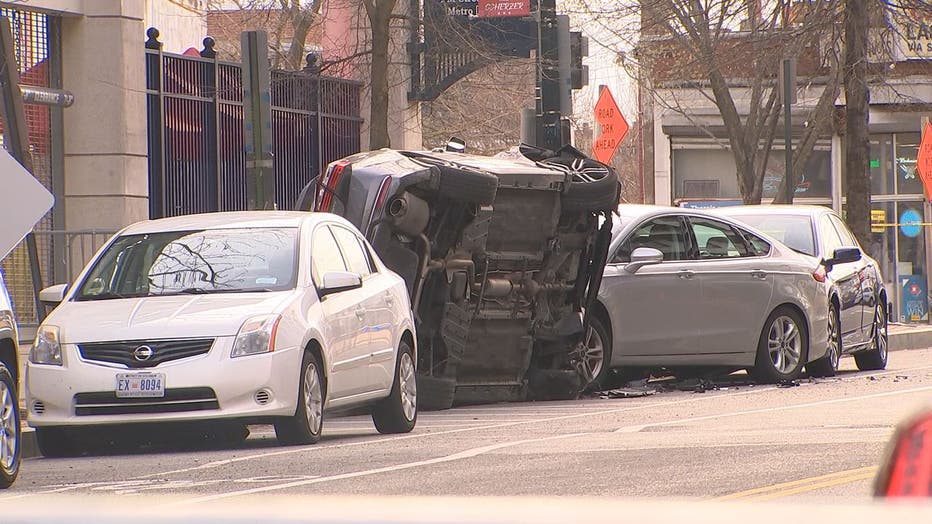 Anwar was an UberEats driver and in the process of making a delivery when the incident happened.

Uber shared the following statement with FOX 5 on Wednesday:

"We are devastated by this tragic news and our hearts go out to Mohammad’s family during this difficult time. We’re grateful the suspects have been arrested and thank the Metropolitan Police Department for their diligence with this investigation."

Anwar's family also released a statement regarding his death: 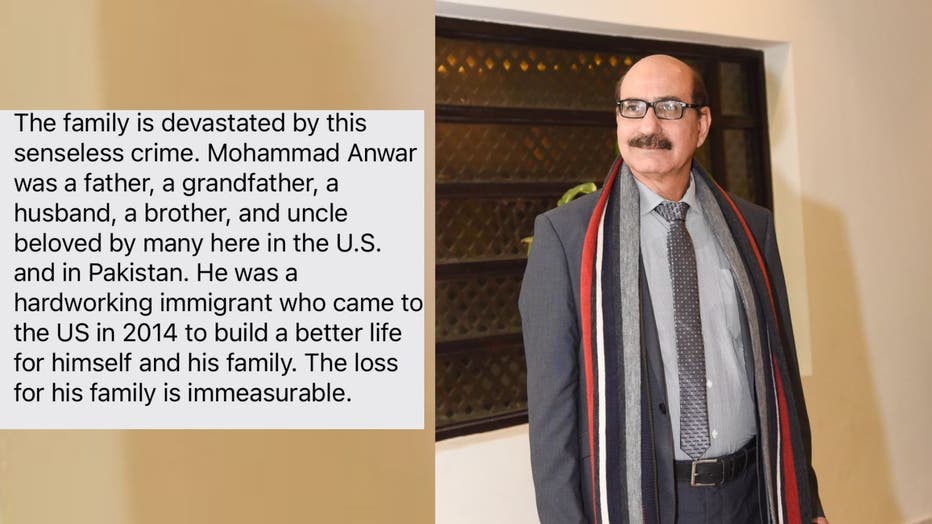 A GoFundMe has been set up to help the family with funeral expenses.