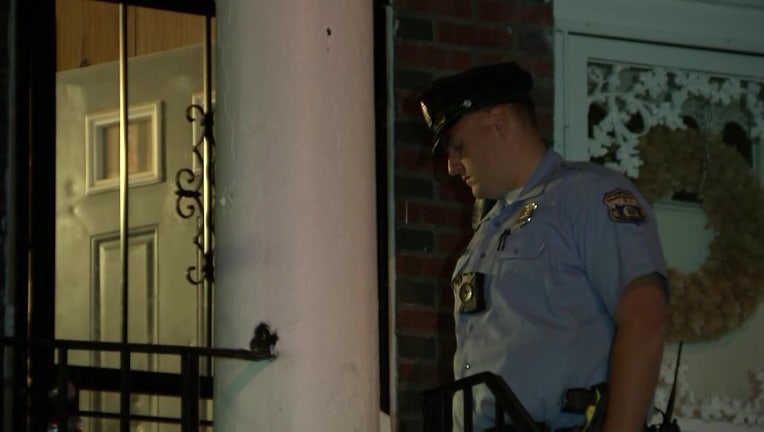 PHILADELPHIA - Authorities say three people, including a child and her mother, were injured Wednesday night during a drive-by shooting in Philadelphia's Ogontz section.

Officers from the Philadelphia Police Department were called to the 5700 block of Lambert Street around 10 p.m. for reports of a shooting.

Chief Inspector Scott Small told reporters that a 17-year-old boy was sitting on the front porch of a property when a shooter opened fire, striking him three times.

Investigators believe a 4-year-old girl who was inside the home with her mother was injured by broken glass. The mother, age 31, was struck by a bullet that broke through the front of the home.

Investigators believe the shooter fired from a passing car and targeted the 17-year-old boy.