A savage attack is caught on video at Howell High School.

HOWELL, Mich. (FOX 2) - A teen with autism was beaten at Howell High School - and a bystander recorded it on their phone. The video is now evidence in a criminal investigation. We do want to warn you, the video is upsetting to watch.

In the video, you can hear the teen with autism yell in pain as two classmates punch and kick him repeatedly - then steal his shoes. At that point, the video ends.

"That poor kid," said Anne Richardson. "That is all I could think of, was how awful for him to experience this and what trauma was inflicted on him.

"I have no idea why someone would do this."

Richardson runs ARC Livingston County, an advocacy group for those this disabilities. She is also the mother of a child with autism.

The beating happened on Howell High School's campus last week. The suspects have been cooperating with the police investigation, we are told.

Investigators are seeking assault charges. That request is being reviewed by the Livingston County Prosecutor's Office.

"We have so much more work to do, to make sure people are accepted and tolerated," she said.

Richardson says Howell schools actually have a good reputation for advocating for kids with disabilities.

"I know that there has been good work done at Howell High School for years," she said, mentioning their peer-to-peer and unified sports programs.

"As a school and a district, we do not tolerate this type of behavior. The school has started the discipline process per the district's student handbook, and law enforcement is involved." 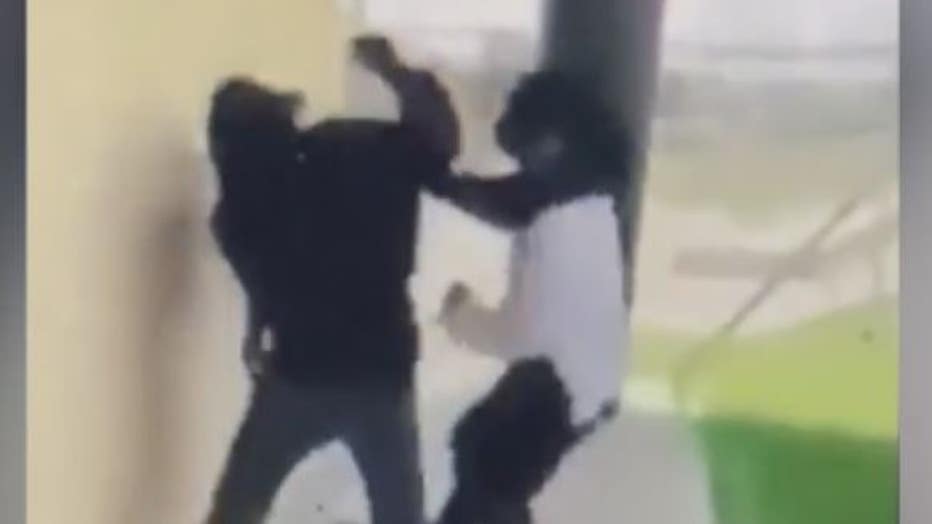 Richardson says sometimes these children are vulnerable for trusting too much.

"Our hearts go out to this boy and his family," she said.

It is unclear if the teen attackers will be charged as adults or as children. It is up to the office of Livingston County Prosecutor David Reader.