FOX 29's Bill Anderson has the story about the impressive collection for Black History Month and For Goodness' Sake.

PHILADELPHIA - The Charles Blockson Collection at Temple University is an amazing historic resource in Philadelphia. The collection, which is internationally known, and easily accessible.

While the collection is world renown, like too many of Philadelphia’s gems it isn’t largely celebrated locally. 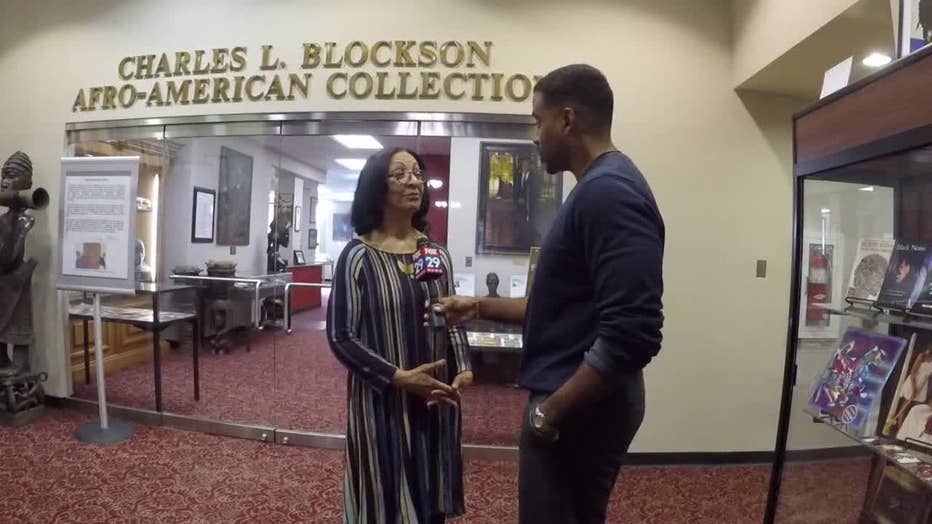 Charles Blockson, who was born in Norriston in 1933, graduated from Penn State University in 1956.

Instead of pursuing a professional football career, Blockson became a member of the U.S. Army and later taught in local Pennsylvania communities.

“Mr. Blockson started collecting back in 1943 and when other young people were out playing, whenever he got monetary gifts, he would buy materials related to people of African descent,” Dr. Turner said.

Woman volunteers with Gift of Life after mother's death, donates her own kidney to stranger

Mighty Writers: Group teaches teens to use their voices to change their communities

Blockson’s extraordinary collection of African American history was inspired by a significant moment in his life.

Dr. Turner explained that in 1943, Mr. Blockson had a teacher who said “Negroes have no history and it’s their place to serve whites.” 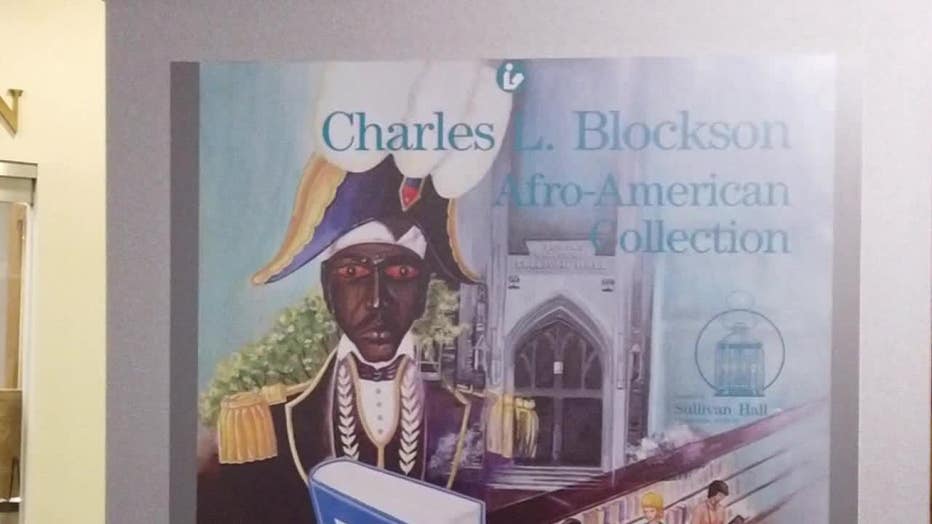 She credits that experience with influencing his desire to build the magnificent collection.

Notably, the Charles Blockson Collection is easily accessible and fairly understated in spite of the amazing history that it holds on display.

For example, visitors can find Frederick Douglass originals that date back to 1845 or signed photos by Jack Johnson (the first African American world heavyweight boxing champion).

Beyond that, the collection also hosts letters written to those recording the struggles of the Underground Railroad and even the jewelry worn and lyrics written by Tupac Shakur. 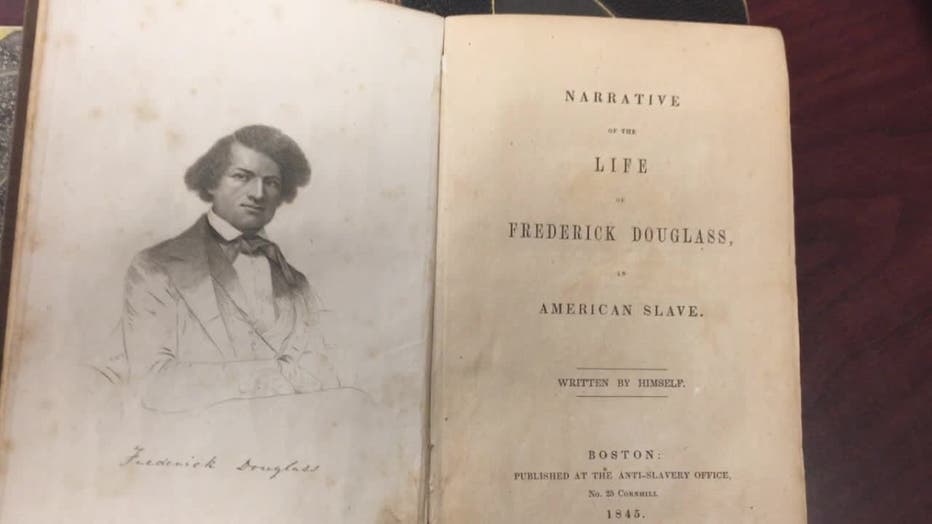 Most of the impressive collection was amassed by Mr. Blockson over decades and when he came to Temple University, he brought with him 20,000 items.

To date, the Charles Blockson Collection has over 700,000 items and it is still growing.

The growth of the collection can be attributed to numerous sources and motivations.

“A lawyer contacted him and Harriet Tubman’s great niece bequeathed 37 personal items of Harriet Tubman to him,” Dr. Turner noted. 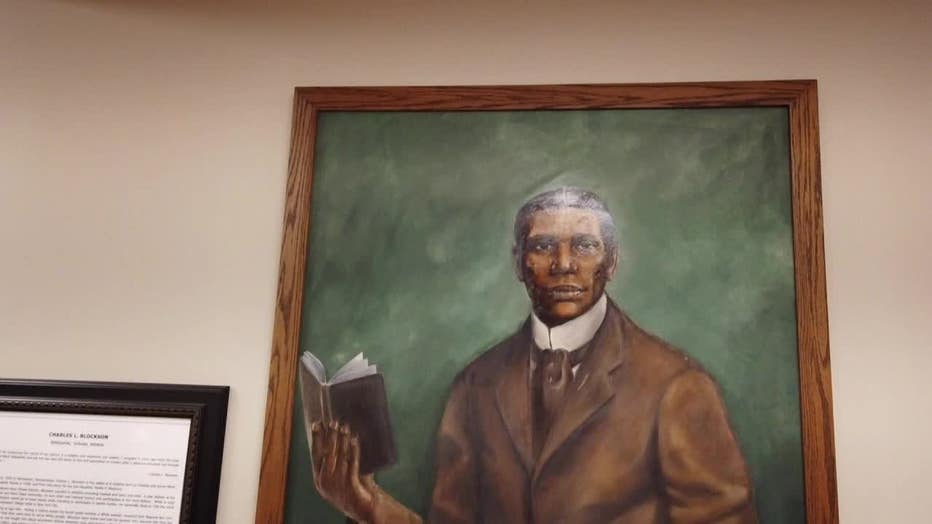 Black History Month is a time that many of reflection, remembrance and learning. The Charles Blockson Collection hopes to remind people that it is there to share that history every day.

So this and every month, let’s first learn and then walk the road to knowledge and progress For Goodness’ Sake.