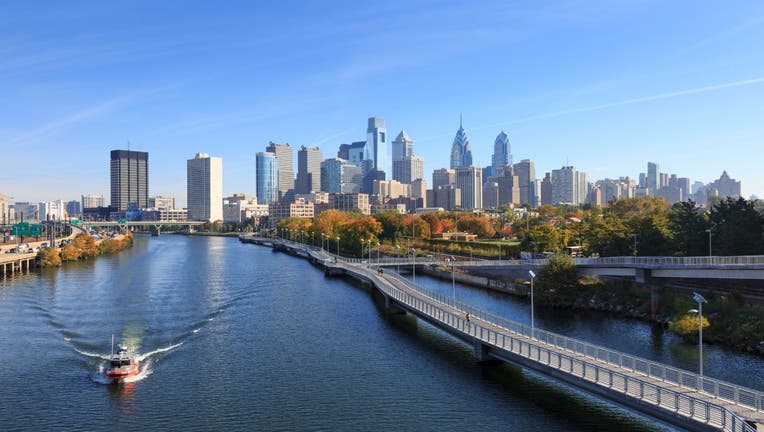 PHILADELPHIA - The Philadelphia Fringe Festival has been occurring for over 25 years. This year, the Fringe Festival will return on September 8th through October 2nd, with more than 200 productions that celebrate the innovation and creativity demonstrated in contemporary performances.

The festival will include over 1,000 performances produced by hundreds of independent artists and the FringeArts. Performances will be held all throughout Philadelphia, including FringeArts Theater and the Philadelphia Film Center.

A majority of performances will be conducted in-person, however limited virtual options are also available.

Tickets for FringeArts members go on sale Friday, August 5th. Tickets will open to the public on Monday, August 8th.

For more information on the Fringe Festival click here.