“It’s history, man. This was like a war,” said neighbor Ken Unity.

Unity sat on his front porch Friday, his home riddled with bullet hole from the gunfight between 36-year-old alleged shooter Maurice Hill and police Wednesday that left six officers wounded and a neighborhood on edge. 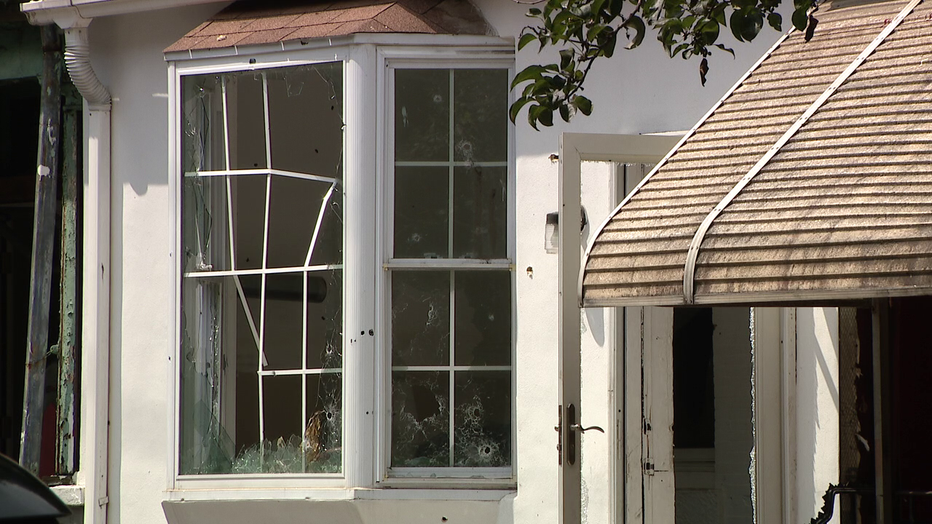 “All you could hear from over there was pop, pop, pop and policemen ducking. One policeman got hit and they take him away. Police coming from all over,” Unity described Wednesday’s scene.

The 76-year-old says he had just come home Wednesday afternoon when gunfire broke out right across the street where police were serving a search warrant at the house where Hill ended up barricading himself for eight hours, allegedly firing shots at police.

“I got scared. I got scared. The policeman said, ‘Get inside, get inside!’ I run in the back, in the kitchen. Then, I run upstairs and lay down on the bed, the shooting still going on,” Unity explained. 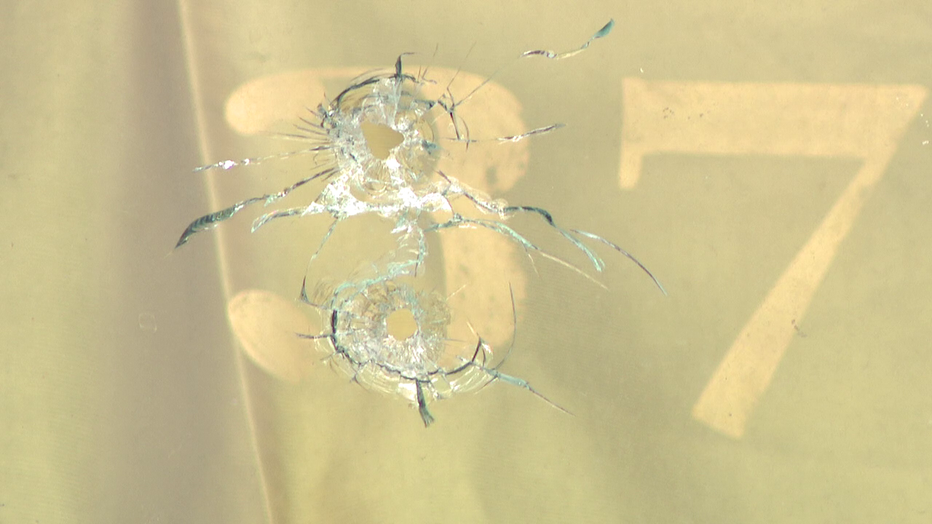 Unity counted 10 bullet holes in his house where he’s lived for 30 years. Some bullets crashing through windows. He scrambled for protection and still managed to shoot video of the gun battle and chaos outside his front door. He was relieved when Hill finally gave up hours later.

“It was glory. Thank God, thank God, because this is war,” Unity exclaimed.

Meanwhile, crime scene investigators collected several hundred pieces of ballistic evidence inside the home and out, along with four guns, including an AR-15 style long gun and three handguns. Hill remains in custody, still not charged in one of the biggest gun battles in Philadelphia Police history.

“Still not done investigating, yet. You can imagine the scope and scale of this is almost unprecedented with what we saw,” stated Philadelphia Police Captain Sekou Kinebrew.

“The police is our help, our guide and shooting at them, what gonna happen, that’s terrible,” Unity added.