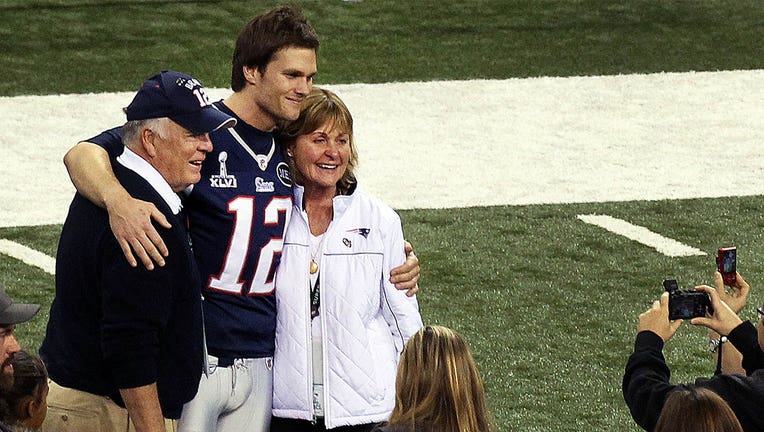 Tom Brady poses for a photo with his parents. The Patriots had family and friends with them on the field at Lucas Oil Stadium this afternoon, as they had some fun and posed for the official team photo. The New England Patriots will meet the New York

Tom Brady was "stressed out" at one point last year when both his father and mother tested positive for COVID-19 just before the future Hall of Fame quarterback was set to begin his first season with the Tampa Bay Buccaneers.

Brady’s father, Tom Brady Sr., had an interview with ESPN Radio on Monday and said that he and his wife, Galynn, were hospitalized for three weeks due to the virus, and he explained that they were "sick as a dog."

Brady Sr. said that they missed the first two Buccaneers’ games because he was hospitalized. They were actually the only games they ever missed in Brady’s entire career. 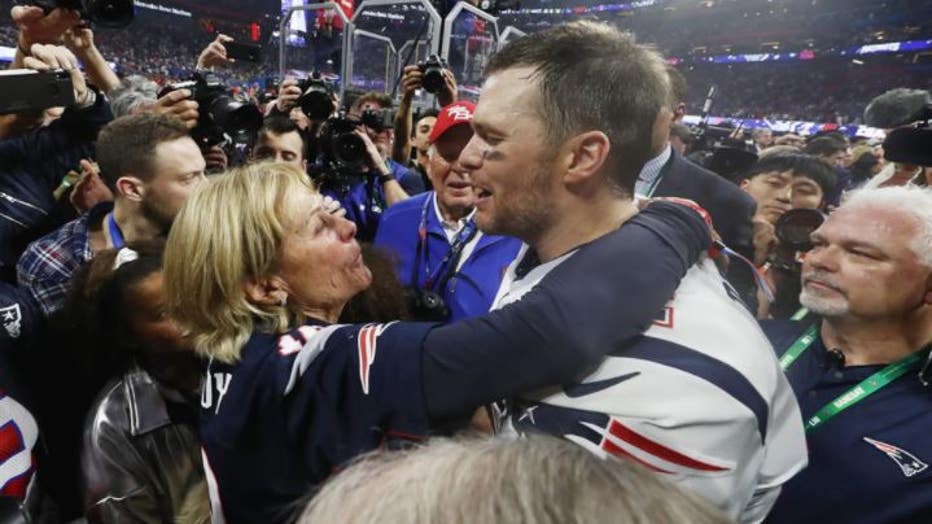 "We've never missed a game at Michigan or New England or wherever," Brady Sr. told ESPN. "For the first two games when I was in the hospital, I didn't even care if they were playing -- much less missing the game. It was a matter of life and death, just like anybody who goes to the hospital. That's serious stuff."

Galynn, who is a breast cancer survivor, didn’t go to the hospital because her daughter was able to take care of her while Brady Sr. was in the hospital.

Between COVID-19 and the home team playing at Raymond James Stadium, the city continues its preparations to host Super Bowl LV.

Brady Sr. said that his son was stressed out worrying about his parents. He said that Brady FaceTimed them every day on his way to and from practice to check on them.

"We're just representative of 25 million Americans who've had this stuff so far, so it's nothing to shake a stick at," Brady Sr. said. "Tommy fought through it, and so now it's in the rearview mirror. We're healthy, we're happy and everything is good."