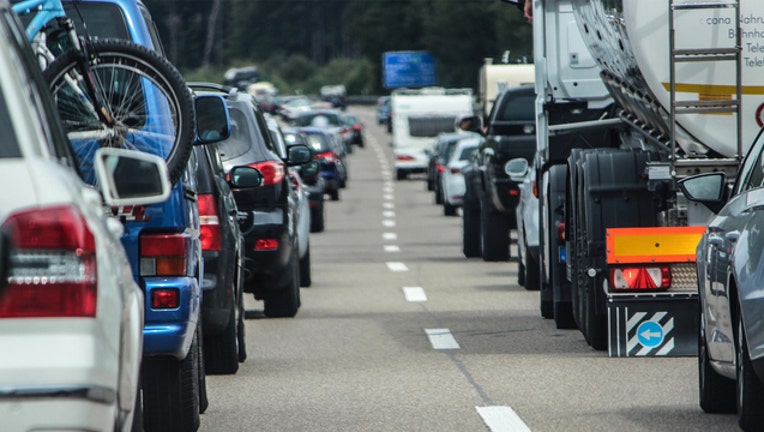 HARRISBURG, Pa. - The number of people killed on Pennsylvania's roads rose in 2018, fueled by increases in the deaths of senior citizens and pedestrians.

Officials say the 164 motorcycle fatalities were a 14-year low.

PennDOT says it continues to work to educate motorists and pedestrians about safety.