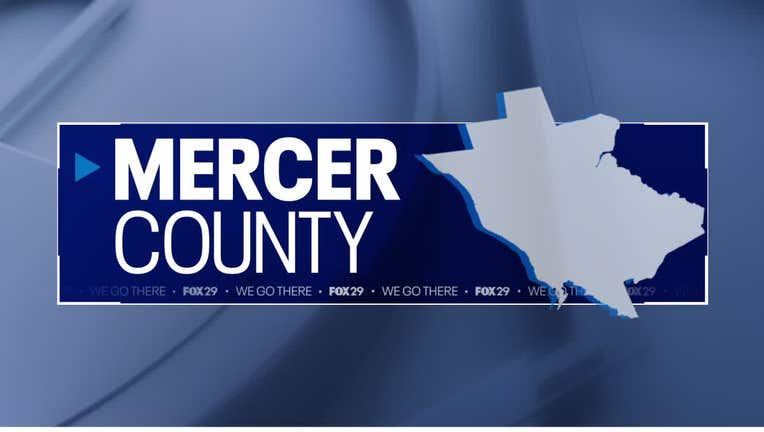 TRENTON - A Trenton woman is facing charges after police say she posed as an FBI Agent during a traffic stop last April and threatened to report officers to her superiors.

Prosecutors on Wednesday said 29-year-old Nealeigh Glasper was charged with one count of impersonating an officer of an agency of the United States.

According to investigators, on Apr. 13 Glasper and at least one other person were pulled over by officers from the Trenton Police Department for driving a car with heavily tinted windows in a high-crime area.

During the traffic stop, police say Glasper boldly introduced herself as "Special Agent Glasper" and offered to show her badge claiming that she worked in the FBI's Philadelphia branch.

"Glasper immediately and repeatedly told the officers that she was an FBI special agent," prosecutors said in a release.

The officers issued the driver a citation and ended the traffic stop, but a short time later the same officers returned to Glasper's car after she claimed the driver was never given back his license.

Investigators say Glasper, who was wearing an empty gun holster on her hip, threatened to report the officers to her superiors over the misplaced license.

Officials on Wednesday said Glasper "is not, and never has been, an FBI special agent."

According to prosecutors, a false impersonation charge is punishable by a maximum potential penalty of three years in prison and a maximum fine of up to $250,000.