FOX 29's Jeff Cole has the latest on day two of the murder trial of Sean Kratz.

DOYLESTOWN, Pa. - Day two of the Sean Kratz murder trial began with grisly photos of the bodies of the three young men after they were pulled from a deep, makeshift grave in a Bucks County cornfield.

Some of the family members of the victims left the courtroom, while others stayed and looked away or wept softly as the forensic pathologist who examined the bodies detailed their many injuries. 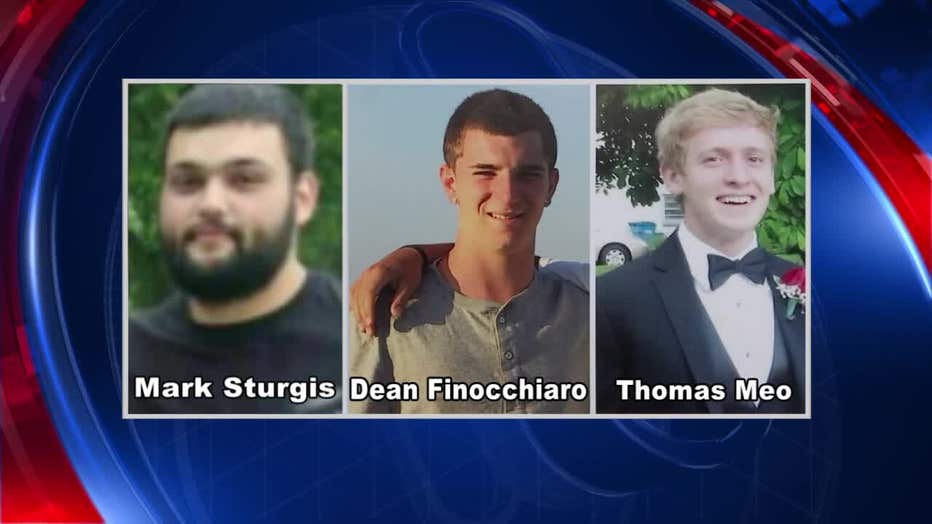 Investigators say 21-year-old Thomas Meo fell to the ground after being shot in the back by Kratz’s cousin, Cosmo DiNardo, and yelled to Kratz to help him. According to investigators, DiNardo drove over him with a backhoe and struck him with the bucket.

“Not killed by the gunshot, but by the massive injuries from the backhoe," pathologist Ian Hood told jurors Thursday. "Injuries that were immediately fatal."

Kratz,22, of Northeast Philly is on trial for three counts of criminal homicide in the deaths of 22-year old Mark Sturgis, 19-year-old Dean Finocchiaro and 21-year-old Thomas Meo. Prosecutors allege Kratz shot Finocchairo in a barn and helped DiNardo murder the other two.

DiNardo has admitted to the three killings and that of a fourth man Jimmi Patrick. He’s serving four life sentences.

Sean’s Kratz’s mother sat in the court behind her son. His defense attorney, Charles Peruto, says his client didn’t shoot anyone and was frightened DiNardo would hurt his family. 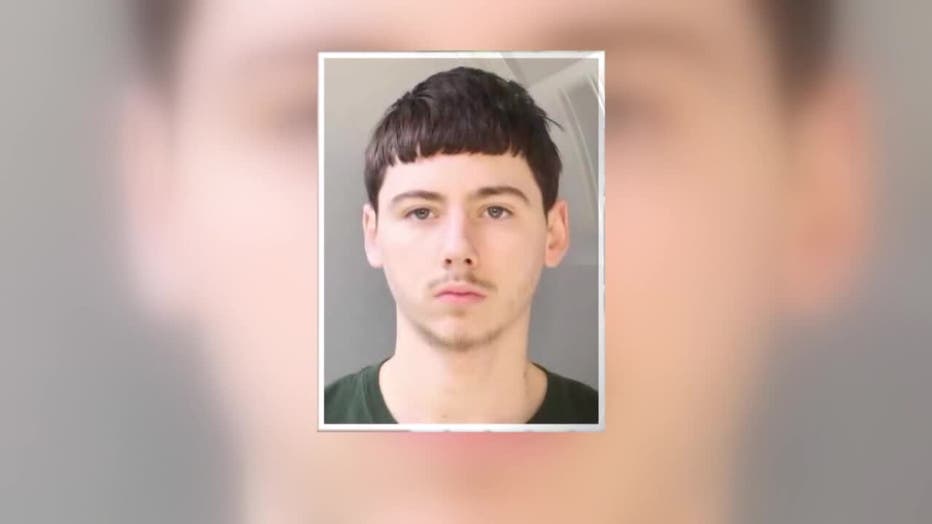 Also, taking the stand was the head of the Bucks County detectives, who testified after interviewing Kratz in July of 2017, "Kratz took the detectives directly to where the guns were buried in a patch of ivy on his Aunt’s Ambler property."

Both men are also expected to testify during the trial.