As 1,800 people filed into the Scranton Cultural Center for FOX News town hall with Donald Trump, down the block a side of politics was being served with their famous Texas weiners. Grill cook Bruce Wall says all of Thursday’s diner chatter was about their presidential visitor. 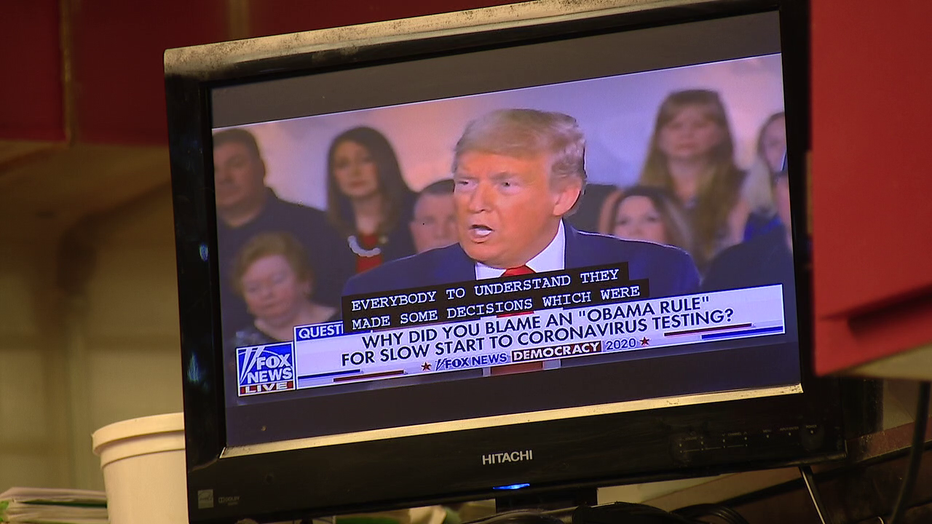 “I think it’s awesome. This rarely happens that he comes to your town. It’s pretty amazing to me,” stated Bruce Wall.

As diners tuned into the town hall on television, it was no surprise or coincidence why the Trump campaign chose Scranton for a national stage. 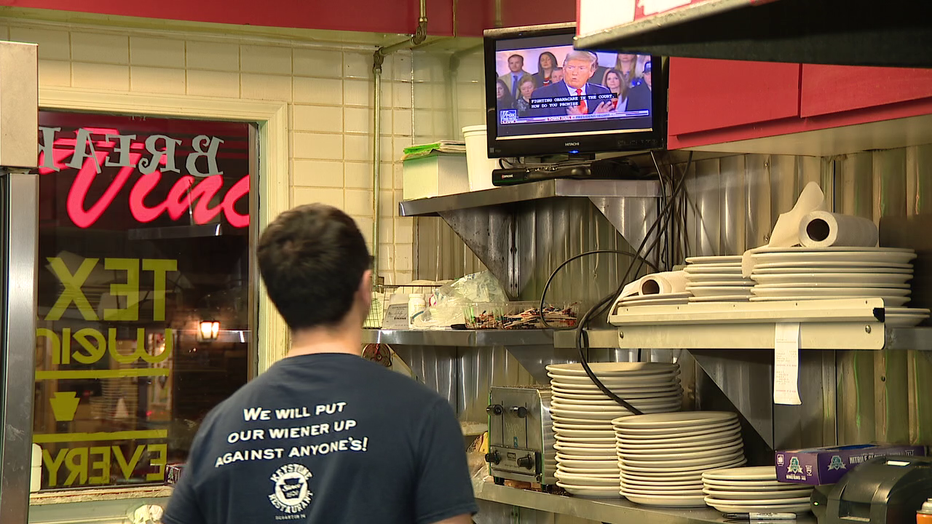 “As the President is speaking right now, we’re about a mile away from Joe Biden’s childhood home. What do you think about that?” asked FOX 29’s Chris O’Connell.

Although Biden lived just up the road, Trump clearly has a lot of Scranton support.

“I see people every day and a lot of people are excited. I’d say 99 percent of people I talk to love Trump,” Latchmi Nielson said.

“I just think he’s corrupt in his own ways. I don’t like anything he’s done while he’s been in office. And, I think keeping him there is going to make it worse,” stated Katy Baldwin.

This was FOX News’s eighth televised town hall with a presidential candidate. 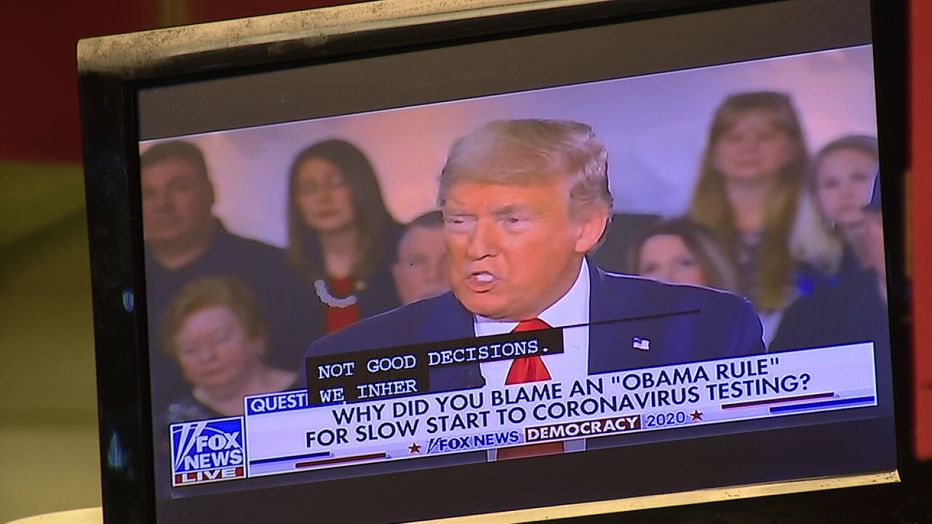 FOX News moderator Bret Baier says Pennsylvania is now shaping up to be even a bigger battleground state in the November election.

“This is going to be one of the swing states that decides the 2020 election,” Baier added.

Voters now have 243 days until Election Day to decide, as candidates ramp up efforts to woo coveted undecided voters, like Tom Miller.

“Right now, I’m undecided. I did vote for Trump last time out. He does some good things and he does some things people don’t like, so I’m going to have to base my decision on that,” Miller remarked.