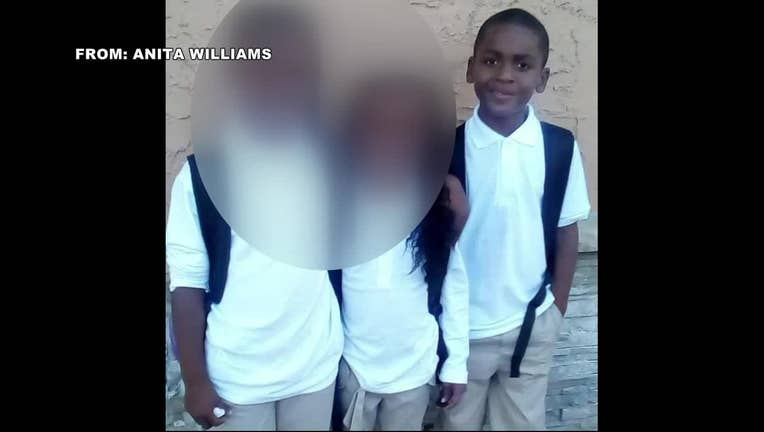 A family member provided this photo of the shooting victim, Semaj.

PHILADELPHIA - The Philadelphia District Attorney’s Office has announced charges against the uncle of a 10-year-old boy who was caught in the crossfire of a drive-by shootout in Frankford.

Ernest Richardson, 22, has been charged with recklessly endangering another person and multiple firearms charges.

Police say Richardson was with his 10-year-old nephew near Torresdale and Margaret Street around 3 p.m. Wednesday afternoon when shots were fired from a passing vehicle.

The 10-year-old was shot in the back of the head, and police have said Richardson returned fire and tried to shield the boy from further harm.

MORE: Boy, 10, expected to survive after being shot in Frankford drive-by

Sources tell FOX 29 Richardson accompanied his nephew to the hospital and was later taken into police custody.

Thursday morning police released surveillance images of the red Pontiac G6 they say was involved in the shooting. They are also working to track down the three people who were inside the car. 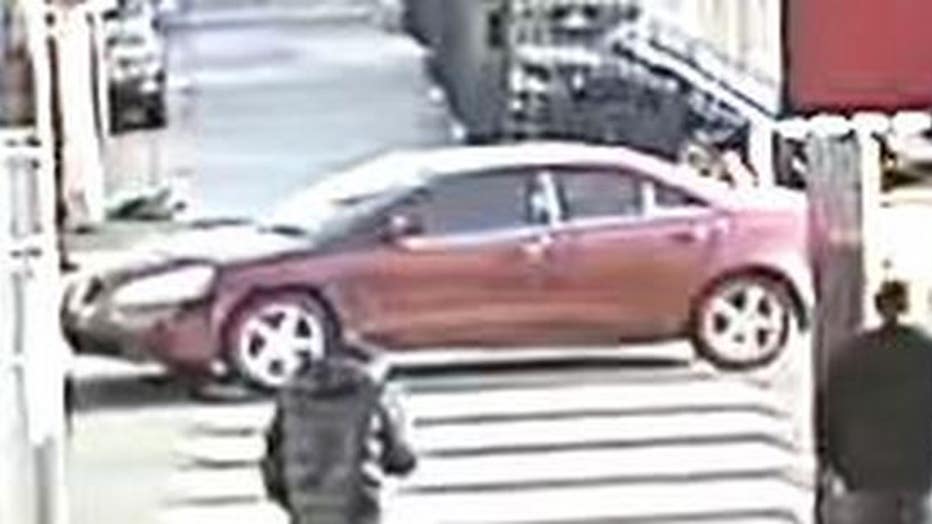 Anyone with information about the shooting or the suspects can submit a tip by calling 911 or 215-686-TIPS.