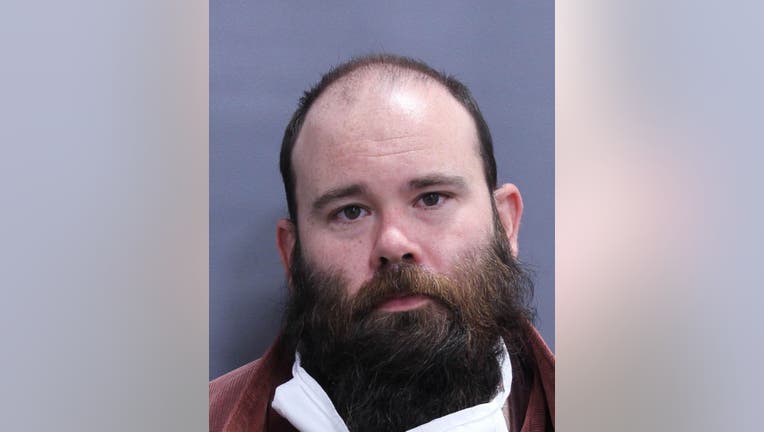 According to Steele, 36-year-old Eric Albitz was charged with 37 felony counts of possessing child pornography and 37 counts of criminal use of a communications facility.

The tip was related to the upload of a video suspected to be child sexual abuse materials, according to authorities.

Police say detectives determined the images involved a female child between the ages of 8 years old and 12 years old.

The IP address was traced to Albitz residence on Synder Road in Upper Pottsgrove, according to police.

Authorities say a search warrant was executed on his cellphone and a forensic analysis found 37 photographs and videos of child sexual abuse material.

Albitz was arraigned on March 14, and a preliminary hearing is set for April 5.