The UPS Store network came back online Monday after an hourslong outage that caused issues in processing shipping transactions.

While the issue was being looked at, the spokesperson said all UPS stores around the country were still "fully operational" and shipments were processed using "offline functionality." 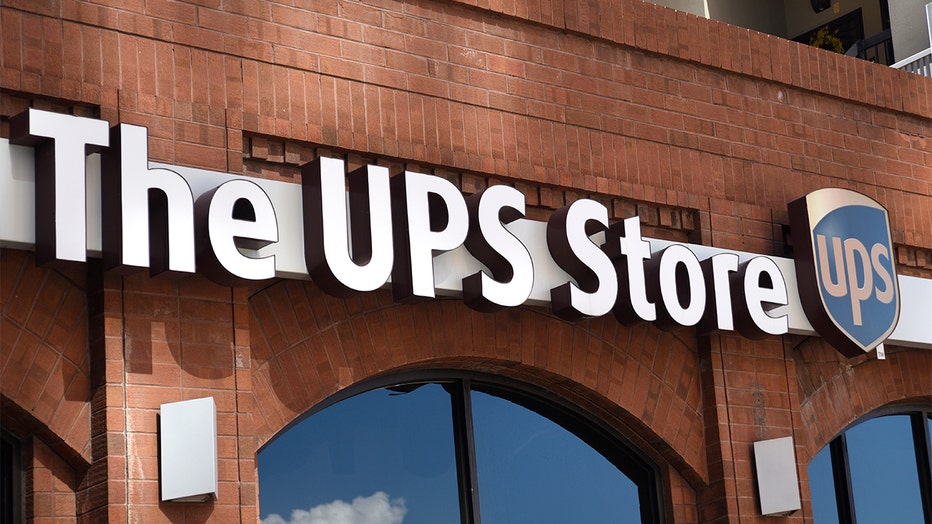 Customers took to social media to vent their frustration as some people couldn't return items.

A customer tweeted at @UPSHelp, saying “Visited 2 local UPS stores and neither could help return an Amazon item. When will the computers be back up? #outage.”

“Nationwide outage of UPS shipping network means drop-offs including Amazon are not able to be properly processed. Not just The UPS Store, but UPS Customer Center also,” another customer tweeted.

“We apologize for any inconvenience to our customers With 4,800 retail locations in the US, this is our number one priority and necessary teams are actively working to restore service online,” UPS said.