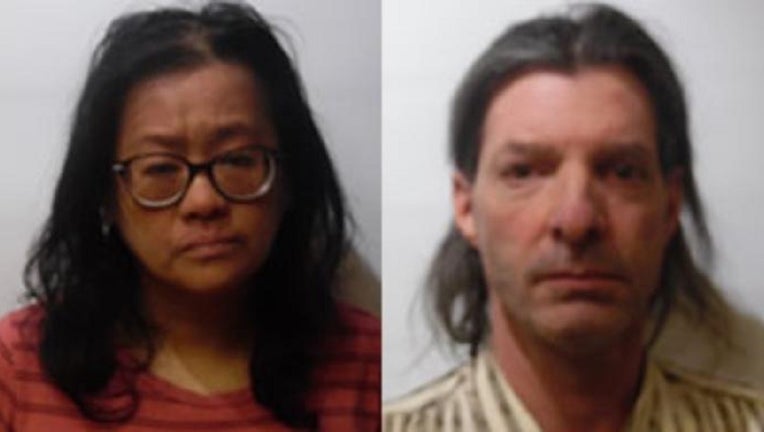 According to police, a trash collector noticed the couple’s front doorstep was covered with blood Thursday, and responding troopers found the dog bleeding heavily from a neck wound. Joyce Cornell told police she shot the dog because it attacked her, authorities said. Scott Cornell told police the dog had become aggressive in the last month and bit him on Wednesday.

Attorneys for the couple did not return phone messages Saturday.

The dog was reportedly euthanized at the suggestion of a local animal shelter to avoid further suffering.