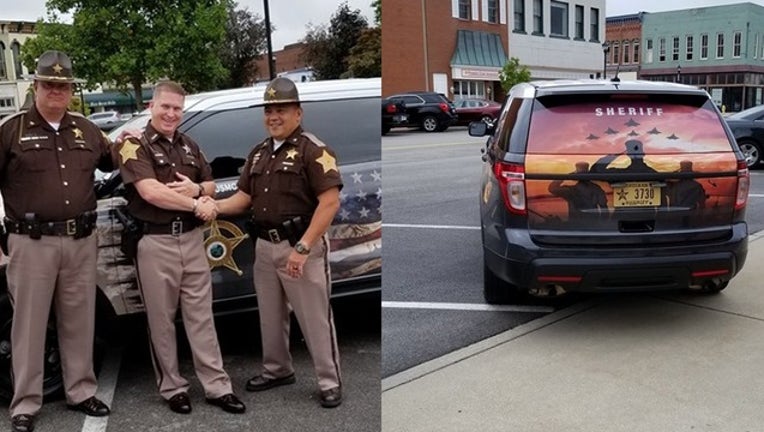 FRANKFORT, Ind. - The Clinton County Sheriff's Office in Indiana recently paid tribute to one of their deputies who served in the military.

Deputy Ryan West is a retired Marine Corps Chief Warrant Officer 2. He proudly served 18 years before he was forced to medically retire, due to injuries he sustained during a training exercise. Deputy West had requested that his patrol vehicle get some new decals to replace the old, worn ones. 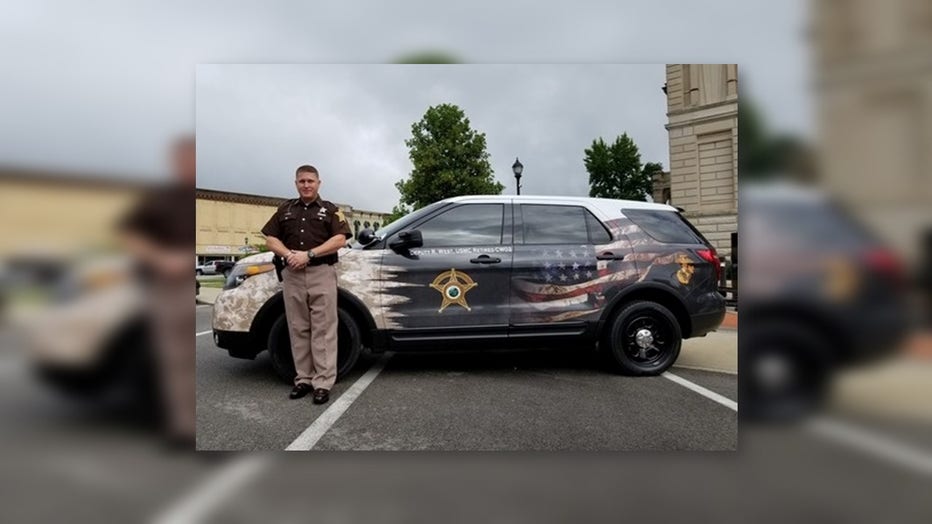 The sheriff decided this was the perfect opportunity to, not only honor Deputy West for his years of service, but pay tribute to the entire U.S. military. As a surprise, the department wrapped Deputy West's vehicle in an armed forces design. 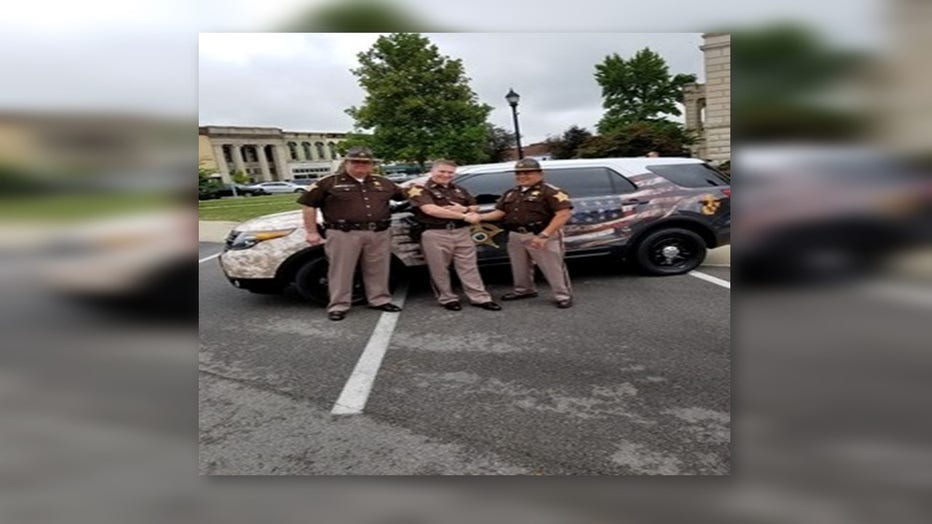 “We are honored to employ veterans. We have three merit deputies who are former United States Marines: Sergeant Joey Mitchell, Deputy Dennis Tillman and Deputy Ryan West," Sheriff Kelly wrote on Facebook. "This vehicle not only serves as a tribute to our community’s service men and women, but it is also a recruiting tool to bring prospective employees into our community. Without our veterans, we couldn’t enjoy the freedoms that are afforded to us by their service and I am honored to work beside these fine men every day.”