Surveillance video obtained by FOX 29 shows the harrowing moment SEPTA passengers were forced to duck for cover as a gunman fired multiple shots into the side of a SEPTA bus in Chester.

CHESTER, Pa. - FOX 29 has obtained surveillance video that captured the terrifying moment a gunman opened fire on a SEPTA bus that was occupied by a driver and several passengers.

Surveillance video from the incident obtained by FOX 29's Steve Keeley shows a gunman, armed with a handgun, firing multiple rounds into the side of the bus.

Prior to the shooting, video from inside the bus showed the suspect entering through the front door and standing next to the bus driver. 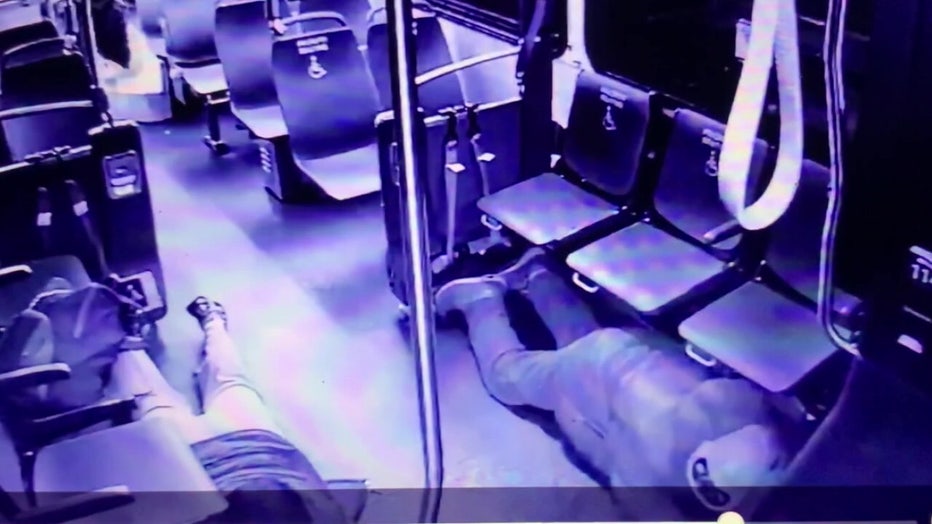 The suspect appears to be waiting for a passenger on the bus to get off. When the passenger doesn’t get off, the suspect exits the bus and begins shooting at the bus from the street.

Keeley reports that the driver sped away from the scene, as passengers remained face down on the floor of the bus.

The bullet holes in the side of the bus were patched and it was returned to service days later. 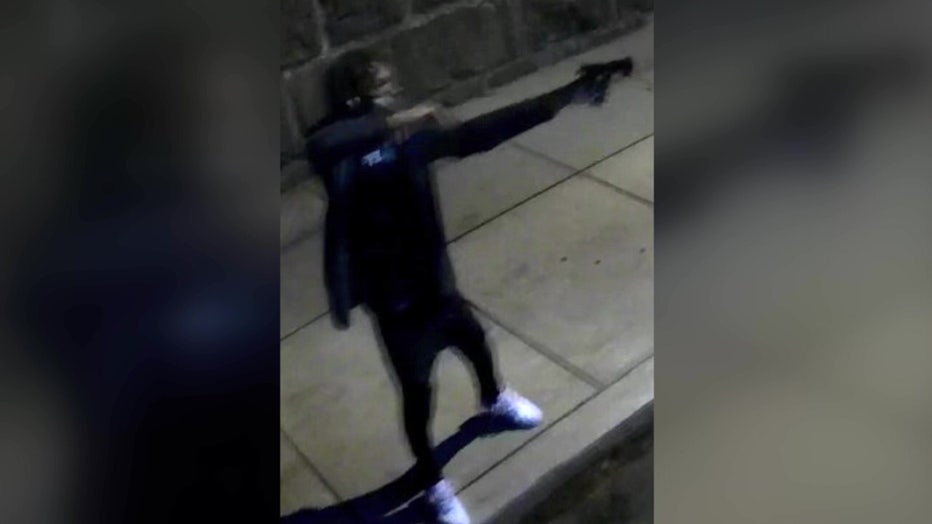 None of the passengers of the driver were injured in the shooting.

There is no word on an arrest at this time.