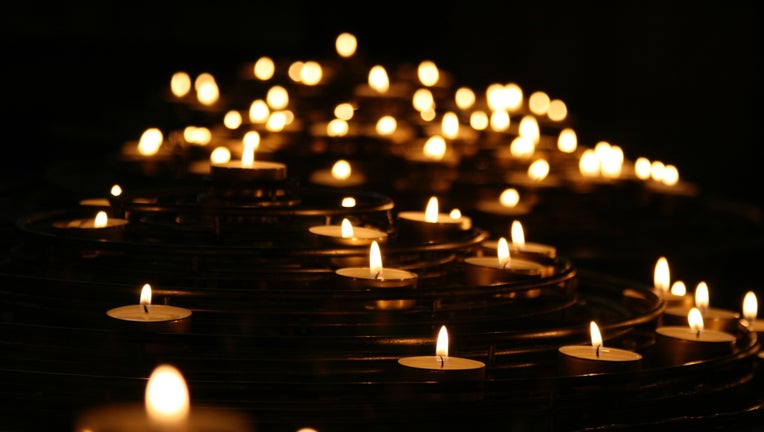 VIRGINIA BEACH, Va. - The victims of America’s latest mass shooting had been dead for less than a day when police and city officials released a detailed presentation with their names, photos, job titles and the cities or towns in which they lived.

In all, 12 people — 11 of them city employees — were killed by the shooter who opened fire inside a municipal building.

Far less was revealed Saturday about the man who authorities say carried out the shootings. There was no photo. And authorities promised to utter his name only once: “DeWayne Craddock,” a 40-year-old engineer who worked in the city’s utilities department.

“We wanted to control that narrative,” Steve Cover, Virginia Beach’s deputy city manager of public safety, said of the news conference officials held the day after Friday’s shooting. “We didn’t want it to leak out piece by piece through family and friends and so forth through the media. We felt it was kind of our obligation to get that message out.” 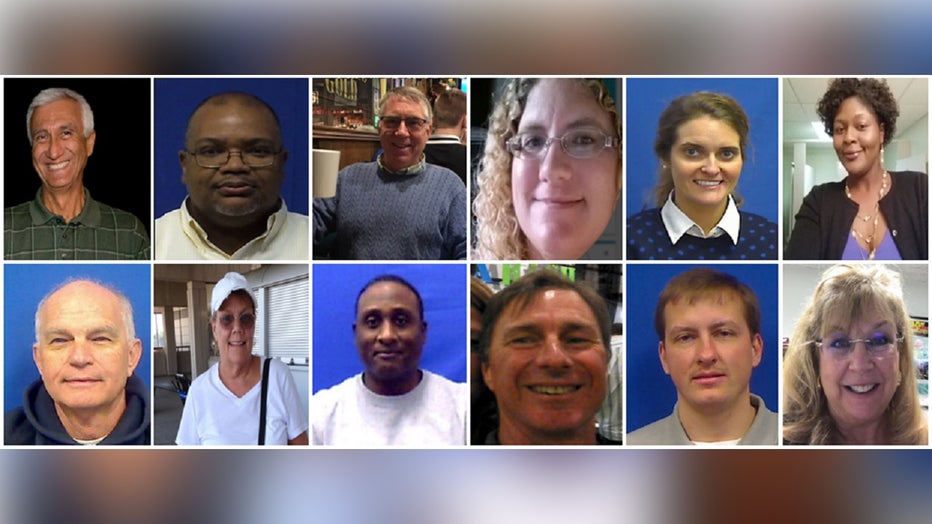 This sprawling city on Virginia’s coast is employing an increasingly common public information strategy: Release more details about the victims of mass shootings than of the killers — at least initially — to limit the criminals’ exposure and prevent copycat shootings.

A similar tack was taken in March after a mass shooting in New Zealand. Prime Minister Jacinda Ardern promised to deny a platform for the white supremacist who authorities said gunned down 50 people at two mosques.

“The goal is to kind of interrupt the cycle of new mass shooters citing previous ones, and the new mass shooters who are becoming role models for even more attackers,” said Adam Lankford, a criminologist at the University of Alabama.

Lankford has studied the influence of publicity on future shooters and has urged the news media to not name or release photos of the perpetrators.

“What the guy’s face looks like is not the sort of information that will help stop the next mass shooting,” he said.

“It is news,” Fox said. “We provide basic details on other types of offenders.”

It is the “act — not the actor” that influences others, he said. “The Columbine massacre, for example, inspired copycats, not the assailants’ names and faces.”

But there is a limit to how much should be reported, Fox said. Too much about a killer’s background can “humanize” him or her and cross the line from news reporting to “celebrity watch.”

“And we will share our lessons learned,” said Cover, the deputy city manager.

But first, officials want everyone to know the profound loss the city has suffered: four engineers who worked to maintain streets and protect wetlands; three right-of-way agents who reviewed property lines; an account clerk, a technician, an administrative assistant and a special projects coordinator. In all, they had served the city of Virginia Beach for more than 150 years. The 12th victim was a contractor who was in the building to seek a permit.

“They leave a void that we will never be able to fill,” said City Manager Dave Hansen, who had worked for years with many of the slain

Sandra McDonald, 54, an event planner and nanny who lives in Virginia Beach, said she supports the city’s strong focus on the victims.

“I think sometimes these people think going out in a blaze of glory is the way they are going to have their moment of fame,” McDonald said, referring to the mass shooters. “I just think if we don’t give them that moment of fame anymore, maybe they won’t take innocent people with them.”

Alice Scott, whose husband, Joseph Scott, worked with Craddock in the Public Utilities Department, said she can understand why people don’t want to hear the shooter’s name.

But she said maybe after some time has passed, “we can discuss why this happened.”