The fire broke out at the Lindenwold Towers back in October. 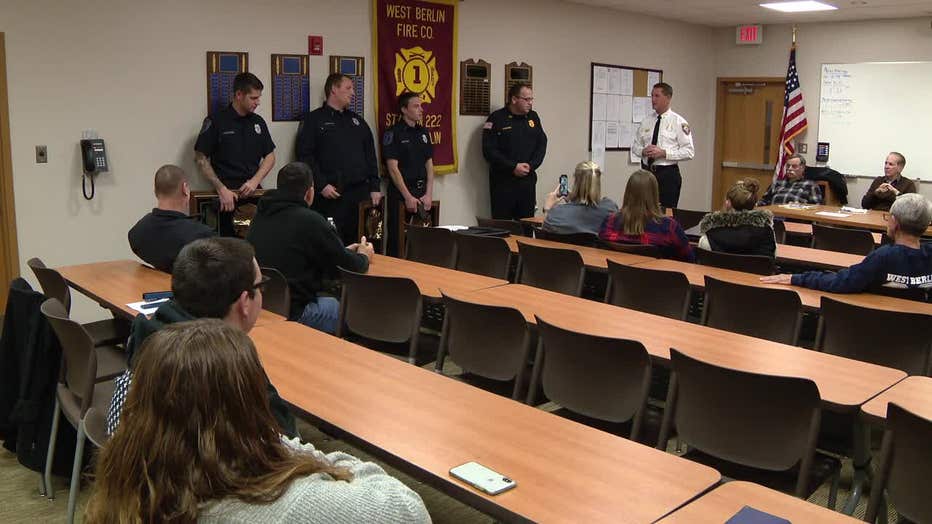 Three West Berlin firefighters were honored Thursday for their bravery.

The firefighters went into a burning property without a hose line. They knew they didn’t have time to wait for an engine to arrive, so they grabbed their 2.5 gallon water cans and fearlessly went into action.

Firefighter Jackson says it was a team effort and wanted to recognize a first responding EMT who also went above and beyond that night.

"He crawled through a smoke-filled hallway and found the apartment and had us come in a faster way he bought her easily five to ten minutes of extra time," Jackson said.

These volunteer firefighters say they appreciated the recognition but say it was just another night on the job.