A new school library policy in the Central Bucks School District has parents, teachers, librarians and students angry. The policy would give the board an option to ban certain books.

DOYLESTOWN, Pa. - A new school library policy in the one Bucks County school district has parents, teachers, librarians and students angry. It has to do with the content of certain books and what could be banned.

Teachers, librarians, parents and students pack a Central Bucks School Board meeting Thursday night to voice their opposition to the school district proposed new library policy. It would allow the board to prohibit books with depictions of sex acts, both visual and explicit written descriptions. 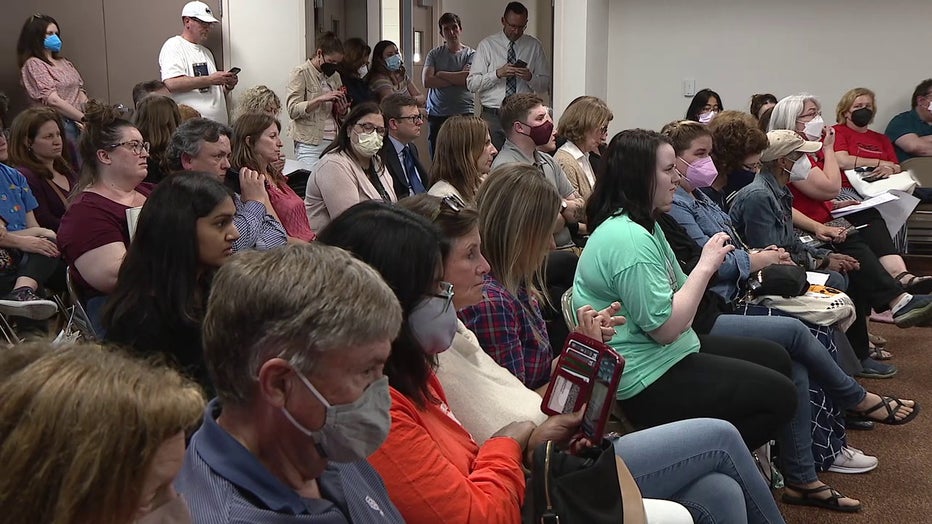 "If visual depictions or implied nudity are banned, the book ‘No David’ will be banned, if you are familiar with the book. It is a classic by David Shannon," Ravey stated.

"We will have to eliminate from grade 9 ‘To Kill a Mockingbird’ and ‘Romeo and Juliet,’" retired English teacher Katherine Semisch said.

Many worry the proposed policy will result in classics being banned. The school board president promises that is not the case.