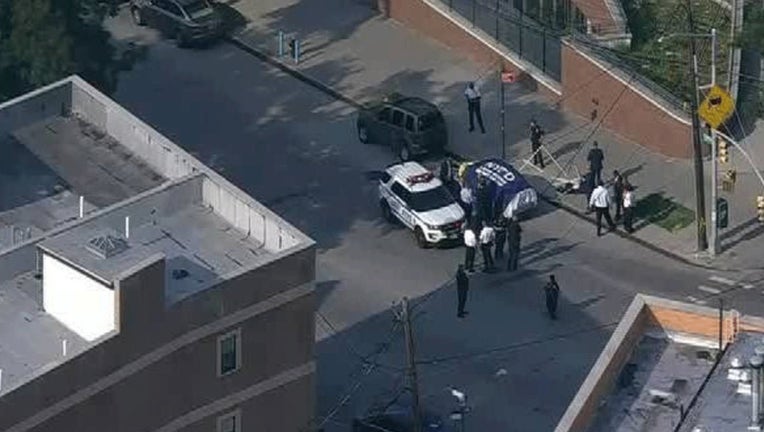 NEW YORK - A mother is defending her husband in the deaths of infant twins he left in a hot car in New York City while working an eight-hour shift.

Marissa Rodriguez says her husband, Juan Rodriguez, is a good person and would never have hurt the children intentionally.

She said in a statement to NBC New York that she is "hurting more than I ever imagined possible."

She said her husband "will never forgive himself for this mistake."

RELATED: Twins found dead in hot car in Bronx after father forgot them

Juan Rodriguez is charged with two counts each of manslaughter and criminally negligent homicide.

Police said he discovered the twins, Phoenix and Luna Rodriguez, on Friday after finishing work at a Bronx hospital.

He told authorities he thought he had dropped them off at a day care before starting his shift. 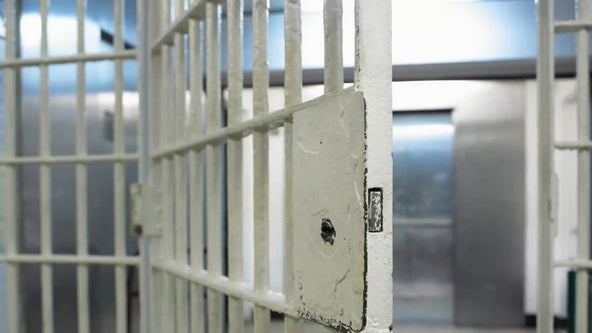 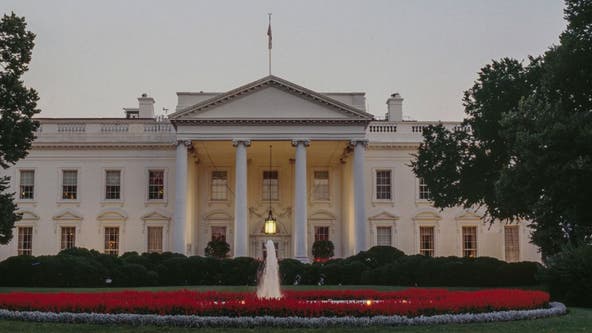 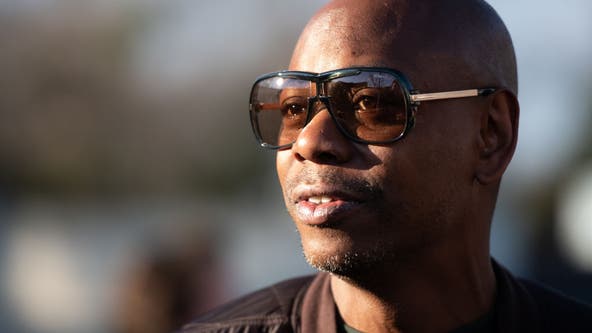