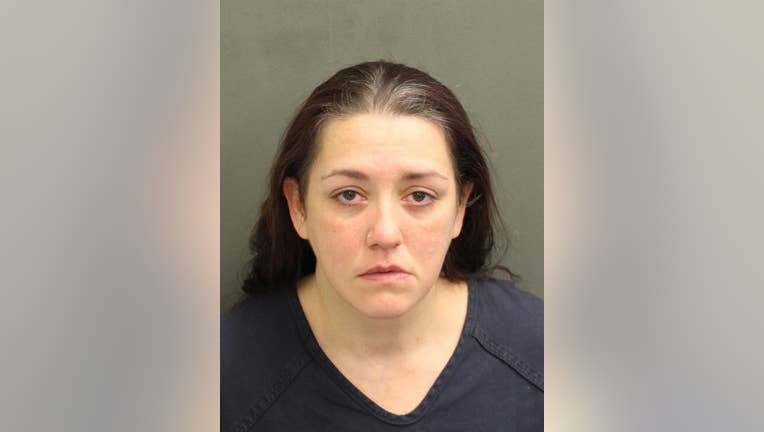 ORLANDO, Fla. - Orlando police said an argument at a Publix deli turned into one woman pulling out a gun.

Detectives said on Tuesday that suspect Bridget Keiner, 36, and the victim got into an argument at the Publix on South Semoran Boulevard in the deli section.

At one point, officials said Keiner pulled out a gun from her handbag, but they said no physical violence followed.

Officials said Keiner is charged with aggravated assault with a firearm and improper exhibition of a firearm.

They said she may be facing additional charges as the investigation continues.