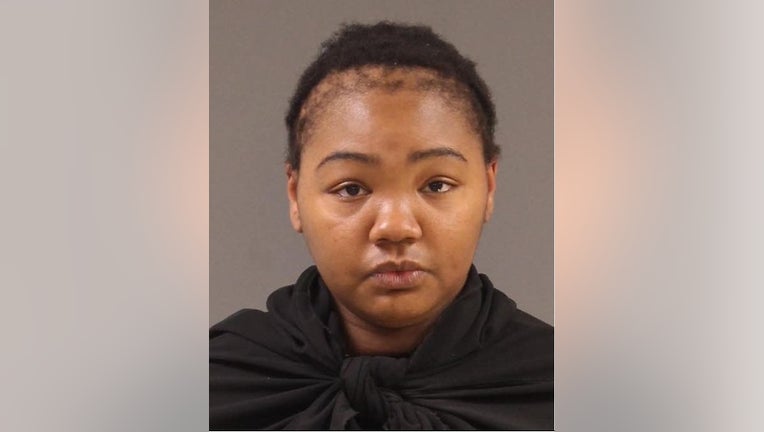 PHILADELPHIA - A Philadelphia woman is facing charges in a deadly hit-and-run crash that killed a 21-year-old woman, authorities say.

Quadera Parrish, 25, turned herself into police on Friday with her attorney and was charged with several crimes including homicide by vehicle.

It's alleged that Parrish was behind the wheel of a gray Tesla that struck and killed 21-year-old Dia Lee on Germantown Avenue last Monday.

Police shared photos of the wanted vehicle hours after the fatal crash and urged anyone with information to reach out to the Philadelphia Police Department.

The car was found two days later on the 5100 block of Sydenham Street, which authorities later listed as Parrish's address.

Friends who spoke to FOX 29 said Lee studied engineering at John’s Hopkins University and was interested in writing.

Marc Lamont Hill told FOX 29 that Lee worked at his business, Uncle Bobbie’s Coffee and Books, since it opened in 2017. He called her death "callous and cruel."