DOMINICAN REPUBLIC - Awilda Montes, of New York City, tells FOX 29’s Jennifer Joyce that she drank from the minibar inside her hotel room at the Bahia Principe Bouganville resort in the Dominican Republic and immediately started vomiting. This happened last October.  At first, she thought the “bad” drink was a fluke.  Now, after three American deaths in the last two weeks, Montes believes there is more to the story.

“I have so much anxiety [seeing all of these news reports],” says Montes.  “It could’ve been me," she said. 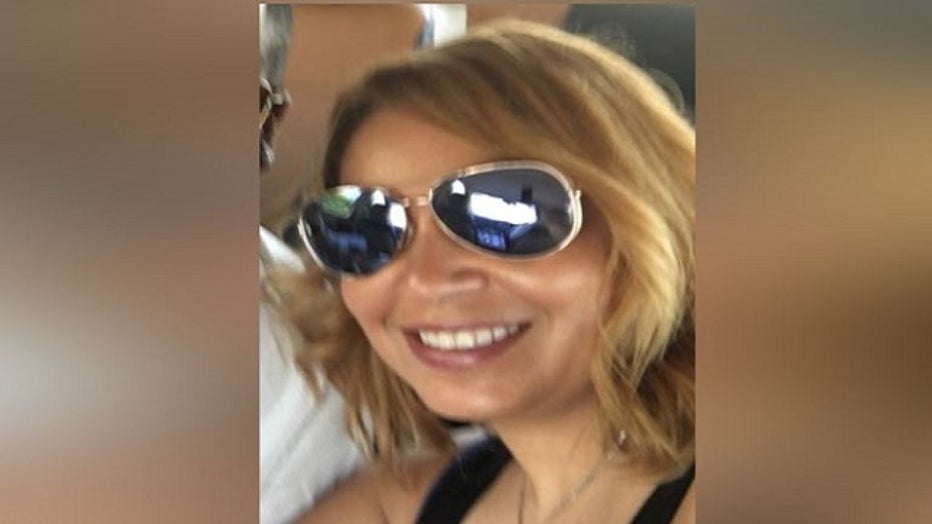 Montes stayed at the same hotel where Miranda Schaup-Werner, of Allentown, died on May 25th after having a drink from the minibar.

In a similar situation, Montes says she fell ill after grabbing a 7UP bottle from the fridge in her room.  She tells us that she couldn’t get the bottle open.  The cap was too tight. When her boyfriend assisted, she didn’t hear any soda fizz.  She thought the soda was flat.  Still, she raised an eyebrow and sipped cautiously.

“It smelled like bleach,” Montes said. “I spit the soda out.  I immediately felt the burn."

Montes tells us that she had chemical burns throughout her mouth.  She called the front desk and went to see the doctor on-site.

“If I had mixed the drink with alcohol, I probably would’ve swallowed the liquid before realizing there was a problem," Montes said.

Montes tells FOX 29 News that throughout the rest of her stay, the resort offered free massages and dinners if she agreed to sign a paper and waive her rights to sue. She says she never signed anything.  She held onto all of her documents from her stay and now, 8 months later, she’s reevaluating her case and sharing her story with FOX 29 News.

While Montes survived her Caribbean vacation, the number of known Americans who died during a trip to the Dominican Republic continues to rise. While death certificates claim natural causes, many families now coming forward are skeptical, including Courtney Troncelliti of Pottstown. She tells us that her 31-year-old husband, Anthony, died at the Hard Rock Hotel in Punta Cana in December of 2016.  Troncelliti says the couple ordered room service for breakfast, she took a shower and when she walked back into the room she found her husband dead.

"My heart goes out to these families dealing with this now. It could’ve been prevented," Montes said.

FOX 29's Jennifer Joyce reached out to Bahia Principe Resorts for a statement on Awilda Montes’ story, but we have not heard back at this time.