MILL VALLEY, Calif. - A woman has died from her injuries, while a male victim who was shot remains at the hospital's ICU and the suspected 80-year-old gunman is dead after a shooting at an apartment complex in Mill Valley on Thursday, according to Marin County Sheriff's officials.

"Unfortunately the female victim in this incident is deceased. The male victim is still in the ICU at a local hospital," said Sgt. Brenton Schneider, a Marin County Sheriff's spokesman.

Deputies responded to the 900 block of E. Blithedale Avenue at around 3:20 p.m. where they found a man and a woman suffering from gunshot wounds. Deputies carried the victims from the scene to ambulances according to Sergeant Brenton Schneider with the Marin County Sheriff's Department.

From SkyFox 2, deputies were seen trying to evacuate the building at 939 East Blithedale; some people running, others holding their hands above their heads before police helped them leave.

A perimeter was set up as authorities searched for the gunman, described as an 80-year-old Filipino man, approximately 5'5" tall, wearing a white T-shirt.

At 5:45 p.m. Schneider announced that the suspect was found dead inside an apartment. They believe he died from a self-inflicted gunshot wound.

Alfonso Diaz says he, his wife and daughter had just moved to an apartment several doors away from the shooting,

"They're really like, all shaking," Dias said of his family.

Parents arrived to try and get their babies and toddlers at a nearby daycare on Tower Drive.

"I rushed here to try and pick her up and they won't let me near, so I'm anxious. I'm scared," said Samanta Sher, who came to pick up her child.

"I've been told by the police that he's safe and they know that there's a day care there, and that makes me feel a little better. But until the tape comes down, you don't know," said Jon Hicks, a father who came to get his son. 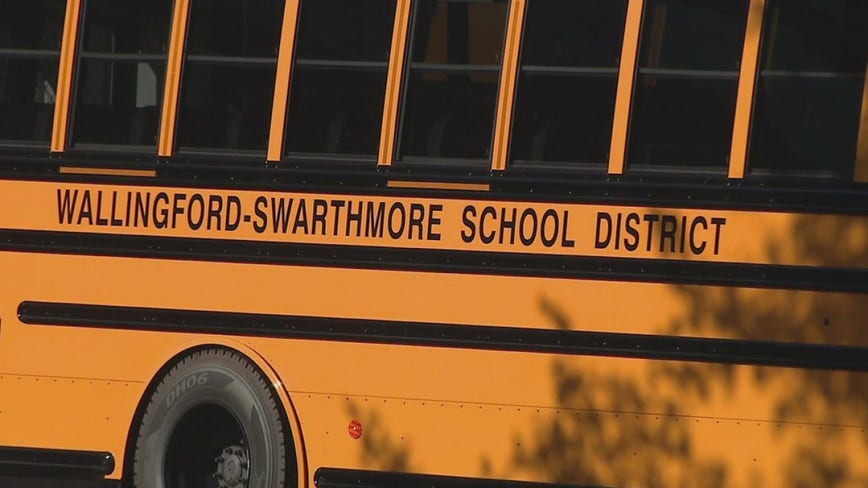