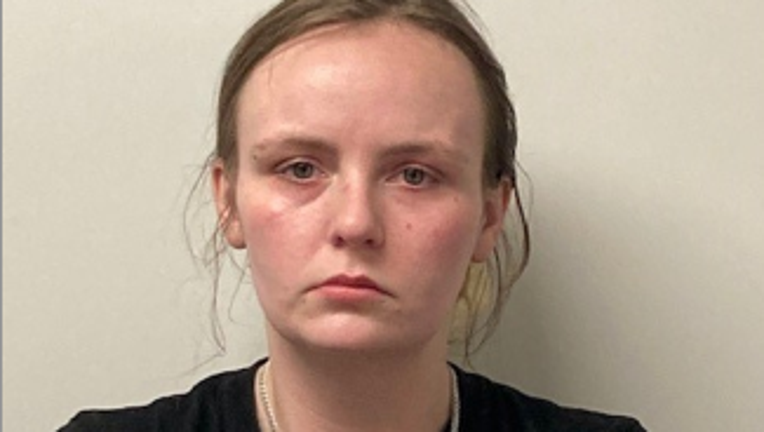 CALN TOWNSHIP, Pa. - A Chester County woman is facing charges, including attempted murder, after investigators said she intentionally ran into a woman with her car in the parking lot of a Wawa following an argument.

Officers from the Caln Township Police Department were called to the Wawa on 3025 Lincoln Highway around 6:30 a.m. Saturday for reports of a 41-year-old injured during a hit-and-run.

Investigators said the 26-year-old Brittany Kirkwood and the victim had a verbal argument inside the Wawa that spilled into the parking lot. The two women allegedly knew each other before the incident, according to police.

After the argument, Kirkwood used her SUV to ram into the victim and continued driving, police said. She was later arrested at her home in Coatesville and charged with attempted murder, attempted criminal homicide and related charges.

Police said the victim was taken to Paoli Hospital Trauma Center with multiple injuries. She is expected to survive.