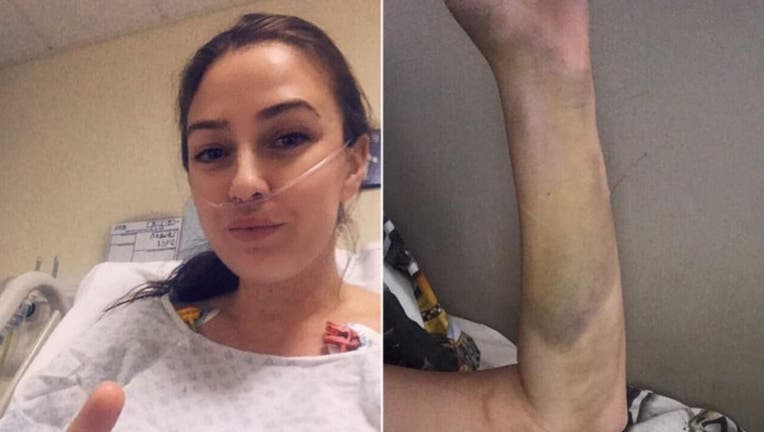 Lauren Dyer, of Tamworth, England, told Birmingham Live that she suddenly fainted while home in February 2019. Her brother, who was with her at the time, called an ambulance for Dyer, who was later unable to talk or move “without gasping for air,” the outlet reported.

Tests at Good Hope Hospital in Birmingham revealed Dyer was suffering from two pulmonary embolisms in each of her lungs. The clots started in her pelvis but eventually moved to her lungs, doctors told her.

“I’m very lucky to be alive today,” she told Birmingham Live, adding she didn’t have any warning signs before she passed out. “Usually with blood clots, they start in the legs and your legs will swell and give you pain. Treatment can be given before the travel closer to your heart or brain, but mine developed in the pelvic area and when I passed out [the clots were] passing through my heart.”

Dyer was hospitalized for a number of days, during which time she received a drug that would break up the clots.

“It was a really scary time for me, but mostly my family and close friends,” she said, noting she was worried the health scare would force her to cancel a May 2019 trip to southeast Asia.

"I was concerned I wasn’t going to be able to go traveling or it be delayed massively, but the treatment worked within 10 minutes of the drugs being administered. My heart rate started to go down, I gradually needed less oxygen and, before I knew it, over the next 24 hours I was in the clear,” she recalled, adding she spent a few more days in the hospital before she was released. 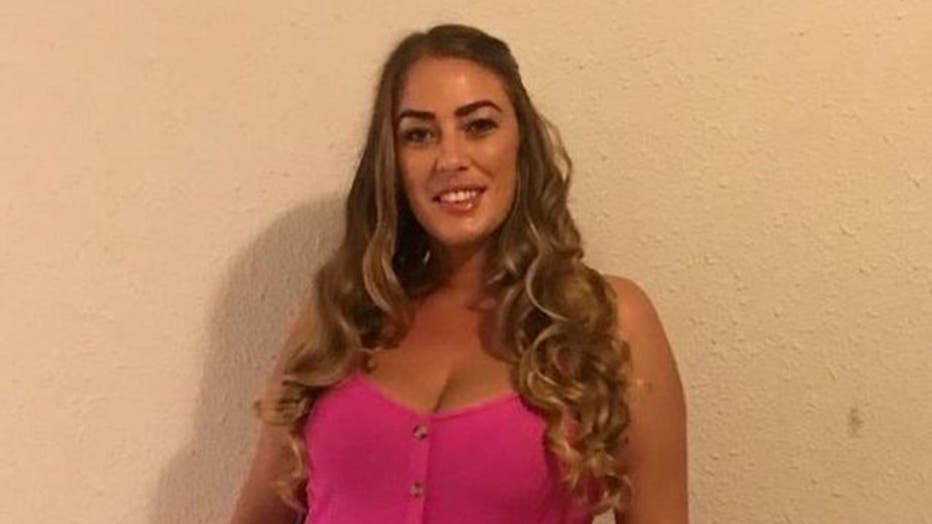 "I was a bit battered and bruised from all the tubes and drips, had to go on medication for the next six months but I was alive, my heart was OK and everything was all good.”

Birth control pills do not cause blood clots, but they do increase a woman’s risk of developing them. That said, the risk is relatively low. “The rate for getting clots is about 0.3 [percent]  to 1 [percent] over 10 years for a woman on the pill,” states one report on the increased risk.

Women who take combination oral contraceptives — birth control pills that contain both estrogen and progestin — are the most at risk. Increased estrogen levels can cause blood clots to develop more easily, according to the Cleveland Clinic.