Three people were injured by gunfire Saturday afternoon in Cobbs Creek, according to police.

Officers were called to the area of 57th Street and Hazel Avenue around 4:30 p.m. for reports of a shooting, according to investigators.

Police brought two men in their 50's to Penn Presbyterian Hospital with gunshot wounds to the legs. A woman who was shot in the cheek was also taken to the hospital by emergency responders. 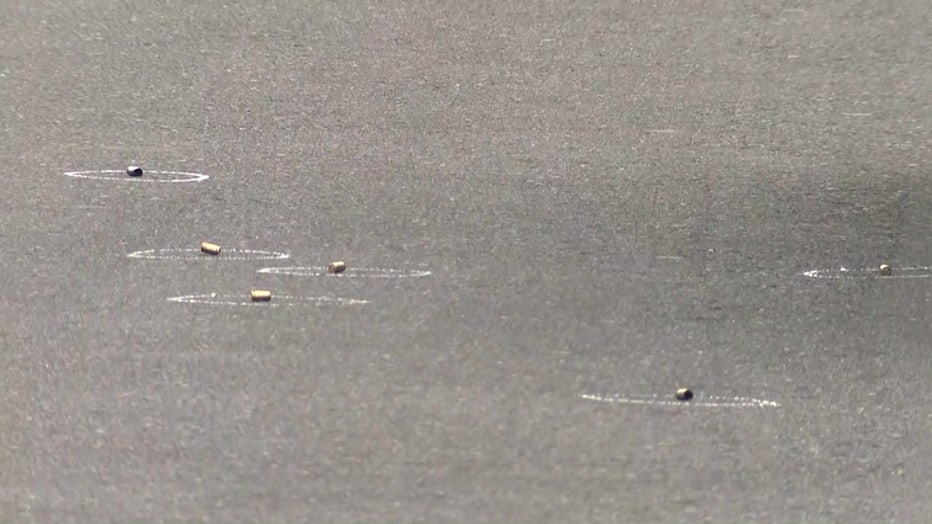 Two men and a woman were injured during a shooting in Cobbs Creek on Saturday, police said.

All three victims are in stable condition, police said.

Police did not report any arrests immediately following the shooting. It is unknown what sparked the gunfire.