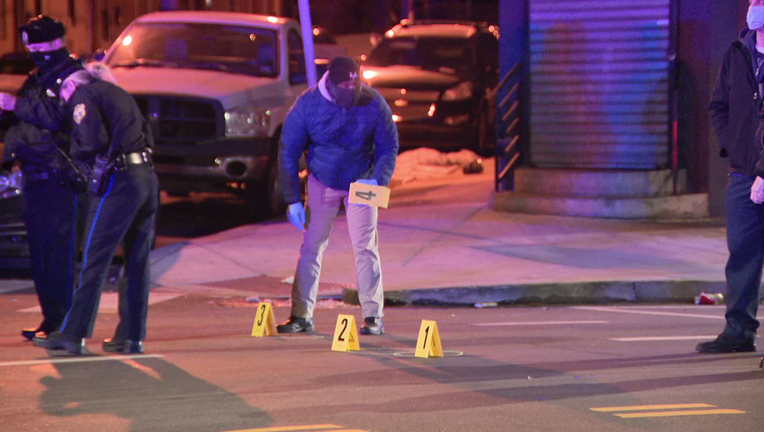 EAST FRANKFORD - A woman is recovering after she was shot outside a bar in East Frankford, early Sunday.

Officials say police were called to the 4100 block of Torresdale Avenue, near Paul Street, Sunday, about 2:30 in the morning, for a reported shooting. 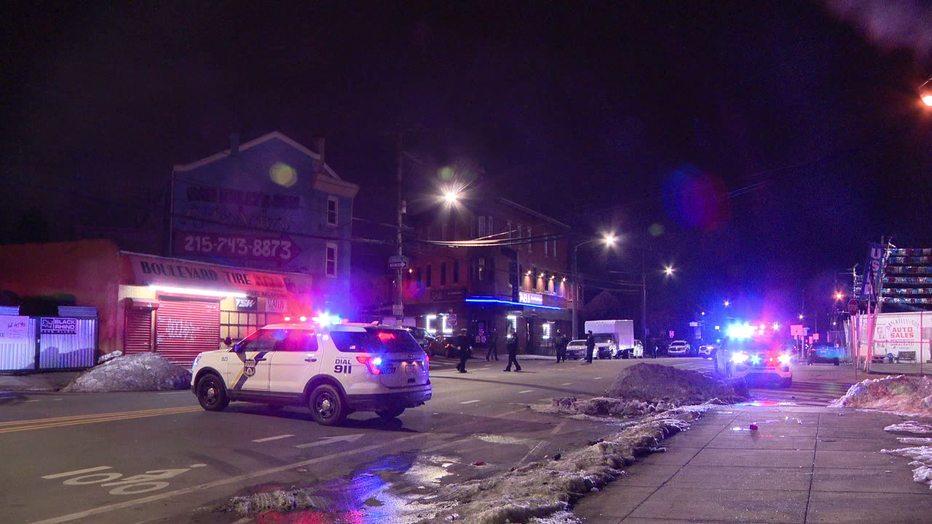 A woman is stable after a shooting outside a bar on Torresdale Avenue early Sunday.

Upon arrival, police discovered a 34-year-old woman had been shot twice in the leg.  Authorities stated the woman drove herself to an Episcopal Hospital, but was then transported to Temple University Hospital. She is said to be in stable condition.

Police have no suspects and say the shooting happened outside of a bar at the location. An investigation is underway.