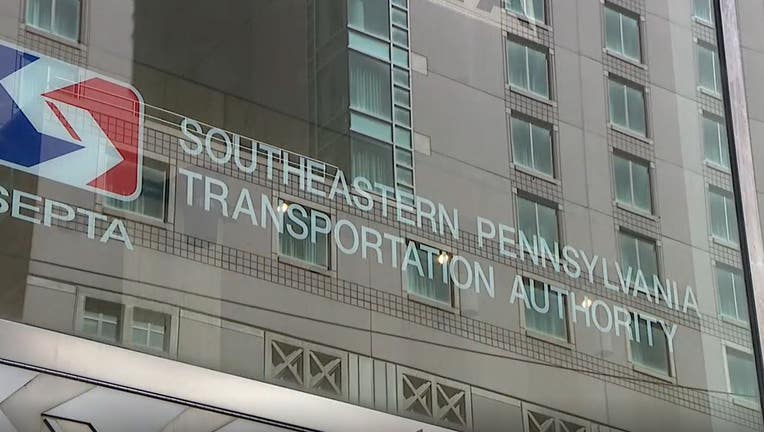 PHILADELPHIA - Officials say a woman was tased during an encounter with police Wednesday morning at a busy SEPTA terminal.

SEPTA Transit Police were called to the Frankford Transportation Center around 9:30 a.m. by a bus driver who claimed that a rider refused to leave the bus, according to SEPTA spokesperson Andrew Busch.

Video of the incident was captured by a bystander and began circulating on social media.

SEPTA said it's continuing to investigate the incident and encouraged witnesses to come forward with information.