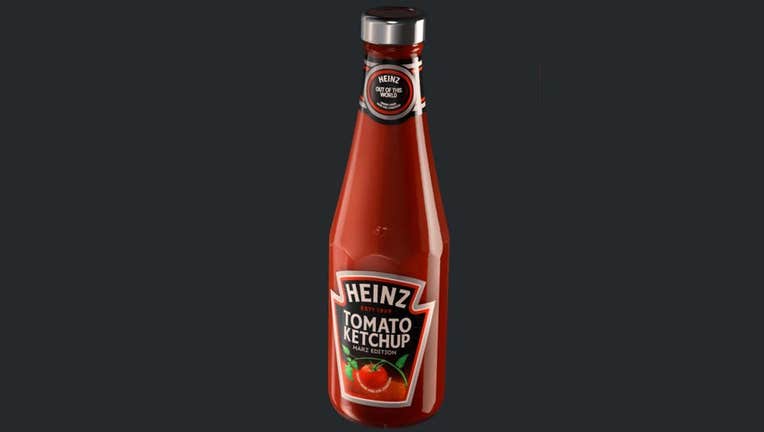 PHILADELPHIA - Heinz partnered up with the Aldrin Space Institute at Florida Institute of Technology to see how tomatoes grow in Martian soil.

The soil is not actually from Mars, but we understand what Martian soil is like because of NASA expeditions to the red planet.

It turns out the soil from the Mojave Desert in southeastern California is pretty close to the soil on Mars.

Soil on Mars is quite different from the soil here.  It's pretty much just crushed red rock.  It lacks dark dirt, which is a problem for plants.

In order to grow something on Mars, you have to mix that crushed rock with some type of fertilizer.

Now, you won't be growing tomatoes outside on Mars.  There's hardly any air.

The lack of air is because Mars lacks a magnetic field.  As a result, charged energy constantly coming the sun carries away the air on Mars.  We're protected from this happening on Earth because our Magnetic Field.

To grow something on Mars, you'll need to do it in a greenhouse so you can have air for plants.

Mars doesn't get as much sun as the Earth.  It gets like 60% less sun than we do because it's farther from the sun.  Still, that's enough sunlight for plants to grow.

Villanova University mimicked conditions on Mars in their greenhouse.  They even made sure their windows were dirty to block out sunlight.  They found that leafy greens grow really well in Martian soil.

As for the tomatoes grown in Florida for Heinz, it was just an experiment.  So, you won't be able to buy Martian ketchup anytime soon. 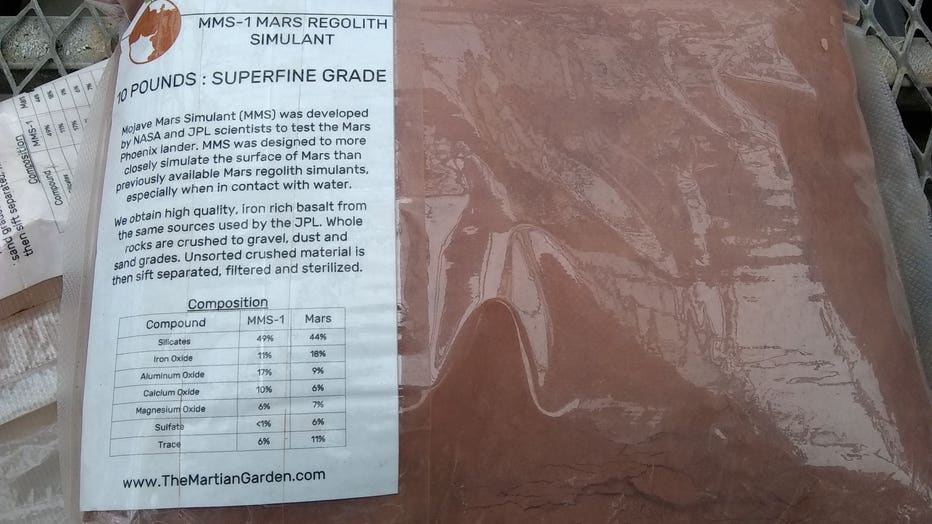