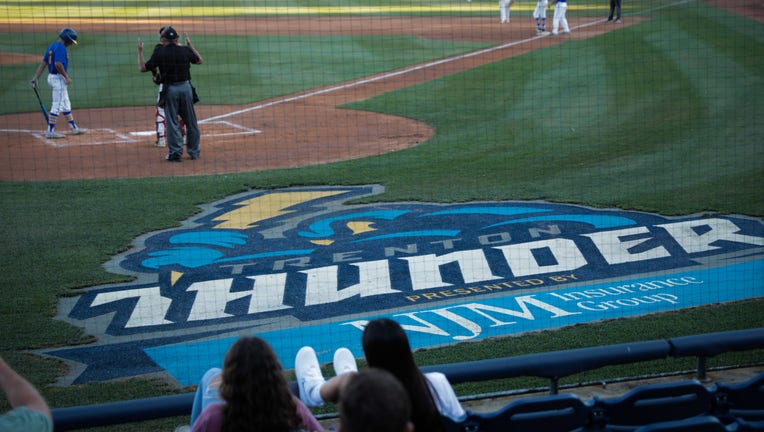 TRENTON - The New York Yankees will move minor league affiliates out of Staten Island and Trenton, New Jersey, in 2021 as part of a reorganization that is affecting teams across the majors.

The Yankees’ Double-A Trenton team will shift to Somerset County, New Jersey. The Class A club that had been in Staten Island since 1999 will move upstate to Hudson Valley, previously an affiliate of the Tampa Bay Rays. 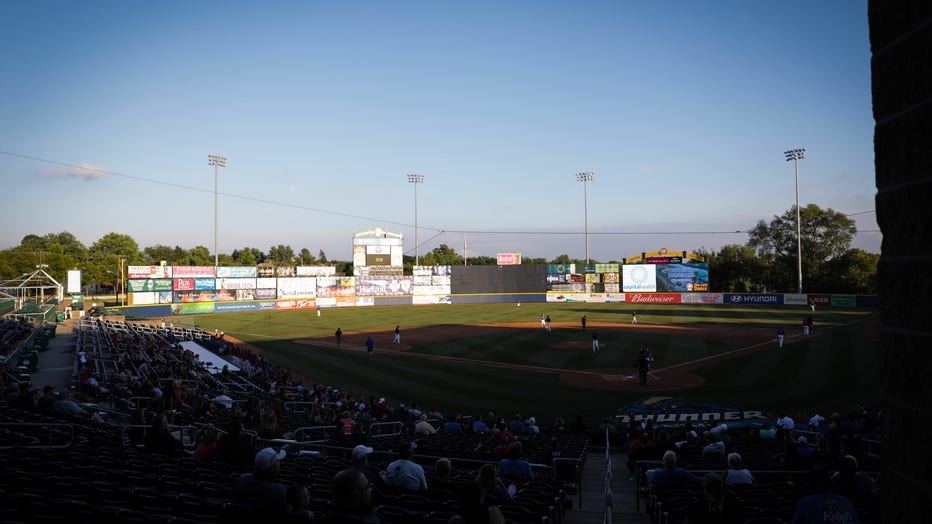 Triple-A Scranton/Wilkes-Barre, which was the Yankees’ alternate training site during the pandemic-shortened season, will remain as New York’s top affiliate.

The Tampa affiliate that had been in the high Single-A Florida State League will shift to low Single-A. The Yankees also will keep a Gulf Coast League team in Tampa and a club in the Dominican Summer League.

Class A Charleston and Rookie Level Pulaski will not be Yankees affiliates next year.