The random life of a news photojournalist will take them on a ride every day. Here’s a look at April 2021 through the camera-phone lens of photojournalist Shane McEachern.

Underground Concepts is working to breathe new life into North Broad street by revitalizing part of one of its most iconic buildings. FOX 29's Mike Greenidge has more on their journey.

William Bonelli, a Pearl Harbor survivor and B17 pilot, lead 21 missions over Germany in World War II. Recently, he had the chance to meet some of the men who looked up to pilots like him when they grew up, and take the controls of a modern-day drone flight simulator. FOX 29 Photographer George Roach has the story

Barbershops are fixtures in their communities. They're places where men, young and old, can go to talk, cry, relate, and be encouraged. The COVID-19 pandemic has resulted in some of these neighborhood staples closing their doors forever.

Souls Shot is teaming up with family members of those we have lost to gun violence. Their goal is to remind others that the victims were people, not just numbers and statistics. FOX 29's Mike Greenidge has their story.

Whimsical Popsicles is combatting the sugary popsicles on the market with their own organic and fruit filled popsicles for Philadelphia’s kids.

Philadelphia artist Alloyius Mcilwane is taking his artwork around the world, with pieces from his series ‘Muse’ popping up everywhere from Japan to Costa Rica.

FOX 29 reporter Alex George is putting a sweet twist on the classic campfire s’mores, but she’s making it portable!

Mike Greenidge stops by some of Philadelphia's small but iconic music venues to see how they're preparing to reopen their doors to performers and audiences after the pandemic forced them to close their doors and find new ways to entertain.

FOX 29 photojournalist Shane McEachern gives us an inside look as Phillies fans returned to Citizens Bank Park for the first time since the start of the coronavirus pandemic.

FOX 29’s Mike Jerrick sits down with former professional skateboarder and recovering addict Brandon Novak. Novak shares his journey to recovery as he nears six years of sobriety and opens a recovery house in Delaware. 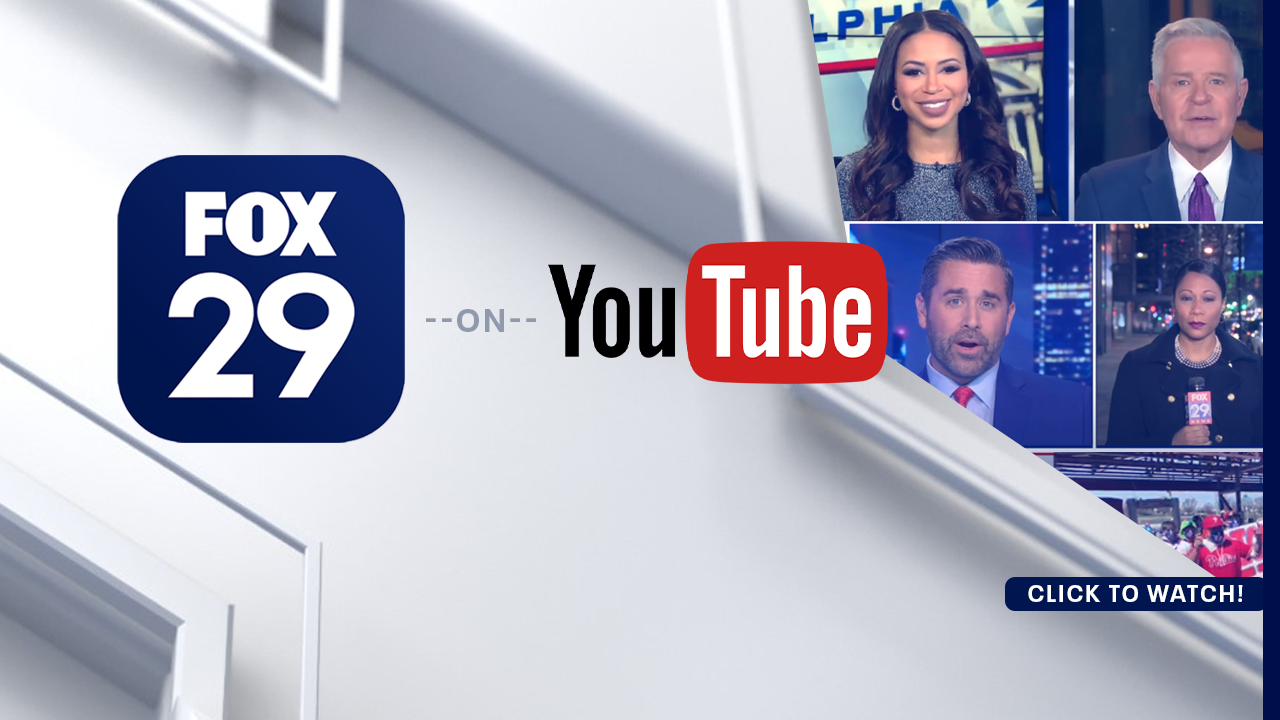 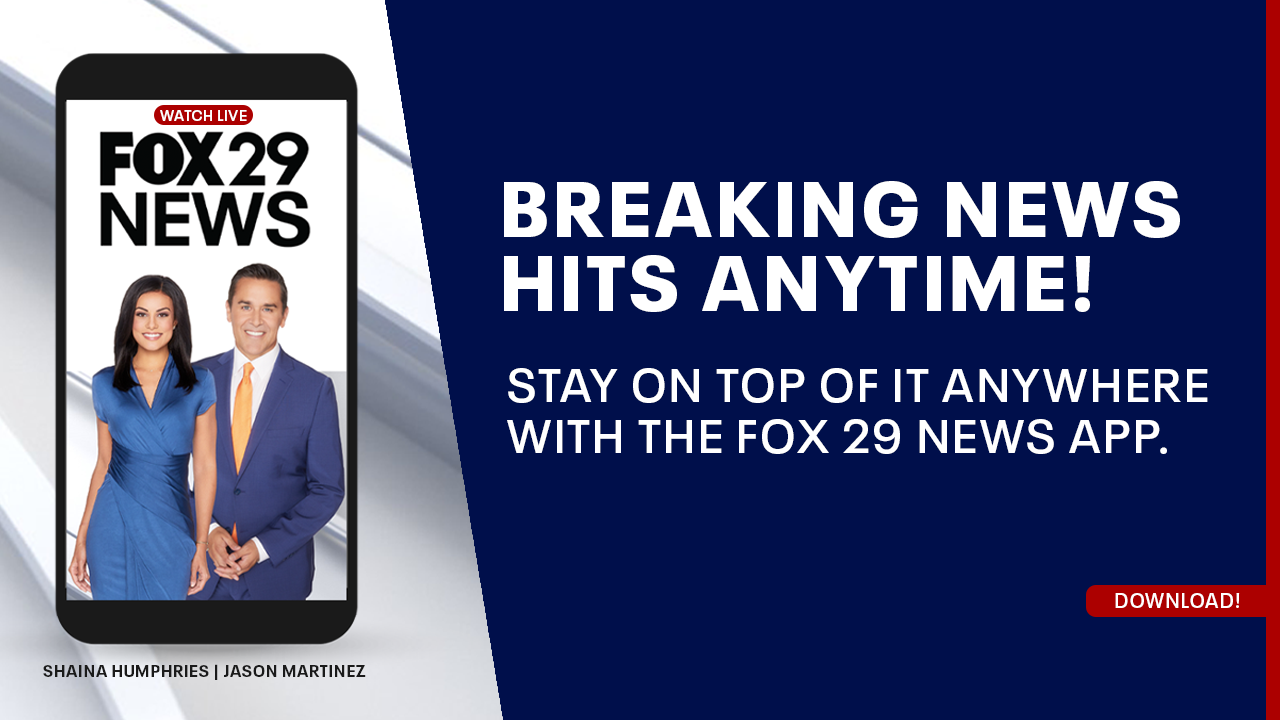