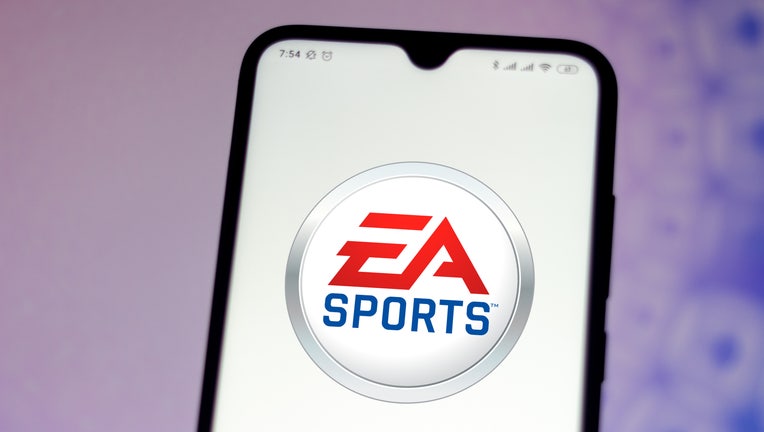 In this photo illustration the EA Sports logo seen displayed on a smartphone. (Photo Illustration by Rafael Henrique/SOPA Images/LightRocket via Getty Images)

REDWOOD CITY, Calif. - College sports is coming back to gaming consoles as part of the EA Sports franchise, although a launch date hasn’t been set.

"For those who never stopped believing..." EASPORTSCollege tweeted.

According to the New York Times, former UCLA basketball player Ed O’Bannon filed the lawsuit. It was settled in September 2013.

"We’ve heard from the millions of passionate fans requesting the return of college football video games," Cam Weber, EA Sports EVP and GM, said in a news release. "We love the energy, tradition and pageantry of college football and I am beyond thrilled to say we are back in development. We have a lot of really exciting work ahead of us, and a great team that is eager to bring a new game to players in the next couple of years."

"We’re very excited to collaborate with EA SPORTS to bring back the college football franchise, one of the most popular collegiate licensed products in our history," CLC CEO Cory Moss said. "The college football video game connects passionate fans to college brands and introduces new fans to the storied traditions, excitement, and game day experience that make college football unique."