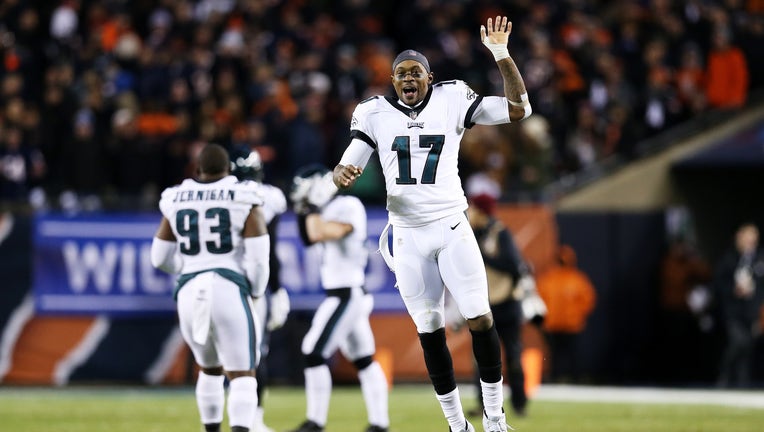 PHILADELPHIA - The Philadelphia Eagles have announced their training camp schedule for the upcoming 2019 season will begin late next month.

Players will officially report on July 24, and the first team practice will be held Thursday at the NovaCare Complex.