With baby on the way, risk of play not worth reward for Spence

TAMPA, Fla. - Akeem Spence isn't a player that's ever made the big NFL money. Despite that, the former Buccaneers defensive tackle is giving up his chance to play for an eighth season.

Spence is back in Tampa with his fiancée, Brittany, awaiting the birth of his second daughter. For him, the risk of playing isn't worth the reward.

Spence is urging other NFL players to do the same. Right now, it's a growing number. The Patriots lead the league with eight players that have opted out. 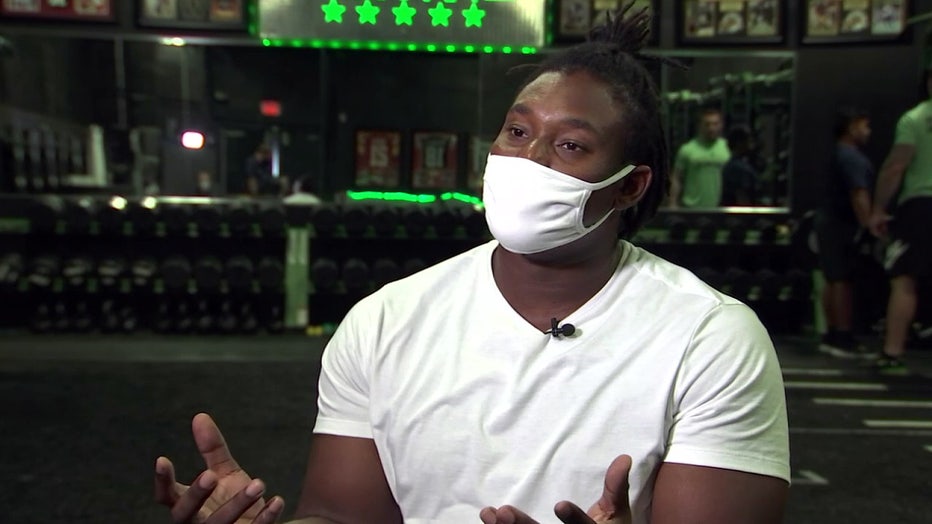 "If the proper structure isn't in place than I don't think guys should be playing the game right now. It's a very fragile time right now, very fragile."

Both the NBA and NHL have had zero positive tests playing inside the bubble for the last two weeks. Major League Baseball, on the other hand, has to cancel numerous games trying to play their season outside of a bubble. 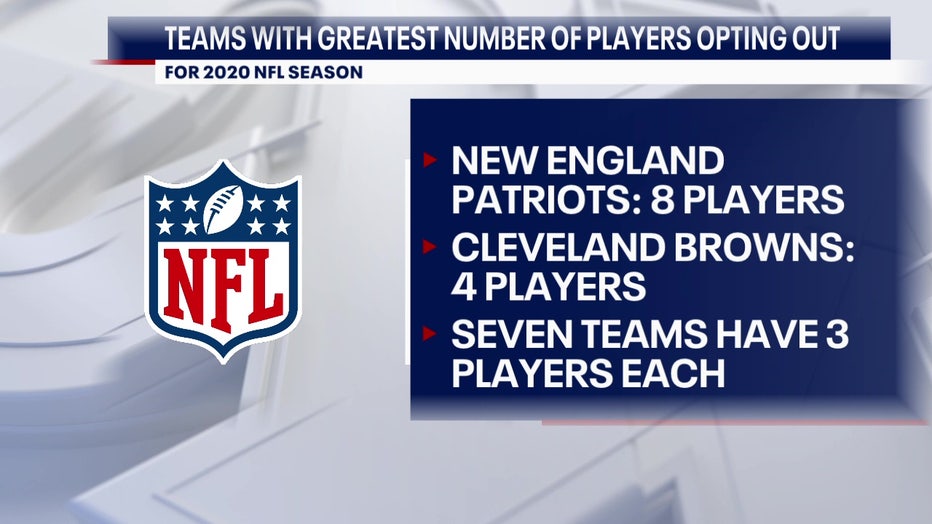 The NFL has no bubble plans.

"You want my honest opinion?” continued Spence. "I think it's probably going to be worse because I think the owners in the NFL are going to keep trying to push the issue for the game. Just because of revenue income and streams."

Spence feels the need to speak out at a time when others won't. He stays in communications with others that are playing and Spence is sensing there's some fear and trepidation.

"Players are feeling unsure, scared, really don't know what to do,” said Spence. "They are just doing what they are being told by the agents, by the coaches." 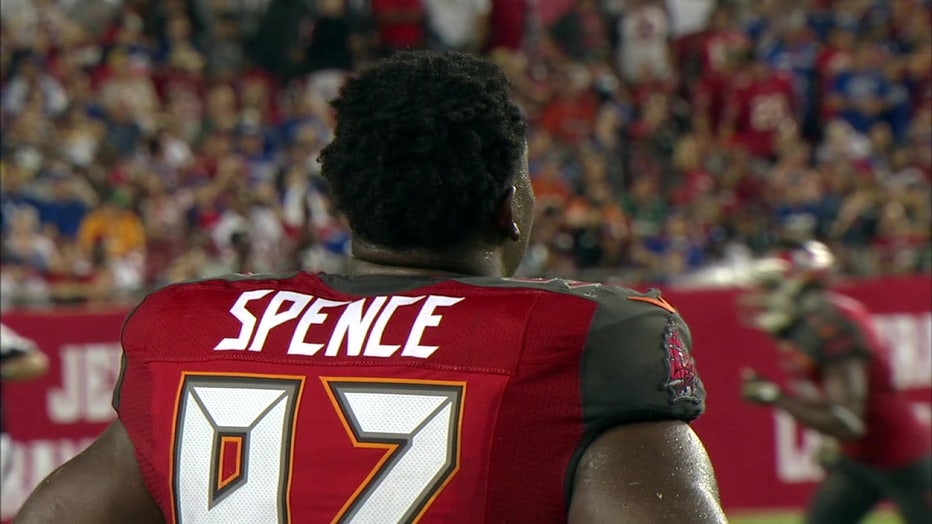 And If Spence was the NFL commissioner?

"Roger Goodell, If I was him, I'd just tell guys take the year off until we have a proper structure in place for each and every one of you,” said Spence. "You take care of your guys and when everything is right next year, you get it back tenfold. That's how I look at it."

Spence realizes the Bucs would be delaying the 'Year of Tom Brady', but to the fans, he says, just be patient. 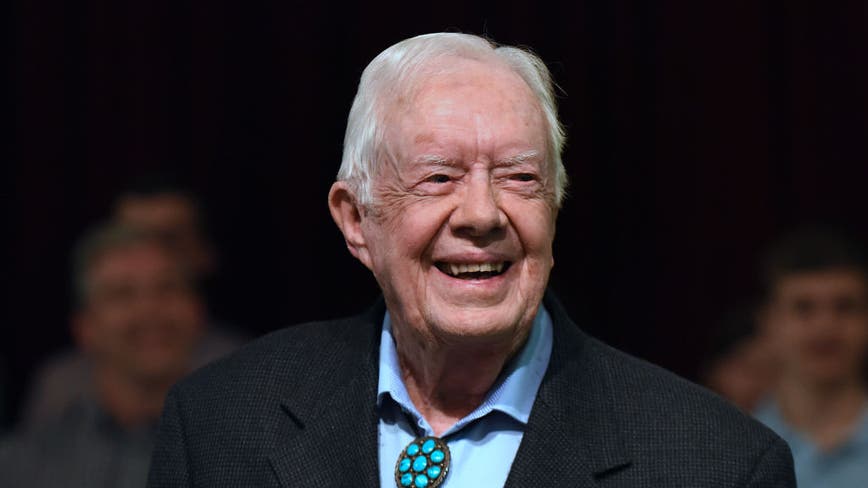