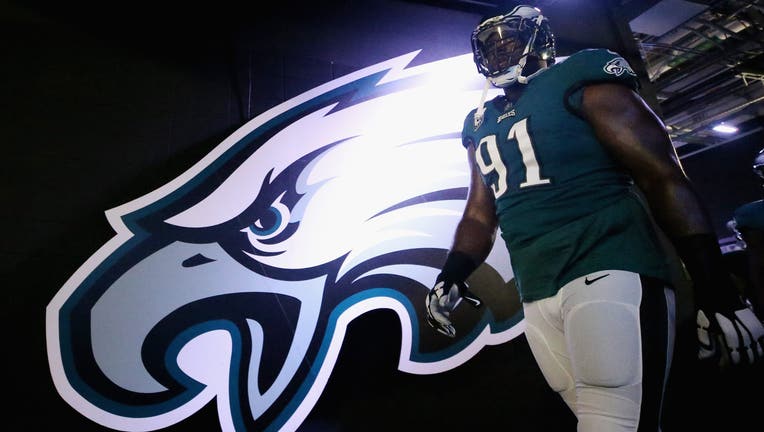 PHILADELPHIA - The Philadelphia Eagles are helping fans get pumped up for the start of the 2020 NFL season.

The season officially kicks off tonight when the defending champion Kansas City Chiefs take on the Houston Texans.

The Eagles will see their first action on Sunday at 1 p.m. against the Washington Football Team, on FOX.

This year's video prominently featured assistant coach Duce Staley, the former Eagles running back who temporarily took over head coaching duties this offseason while Doug Pederson recovered from the coronavirus.

Despite some offseason injuries and the absence of fans at most of their games, the Eagles are heading into the season with high hopes.

The team is looking forward to seeing what new additions like cornerback Darius Slay and defensive tackle Javon Hargrave can bring to their defense, while hype surrounds the team's first-round wide receiver Jalen Reagor on offense.

The departure of safety Malcolm Jenkins means we'll be seeing an old face in a new place, as Jalen Mills moves from cornerback to safety.