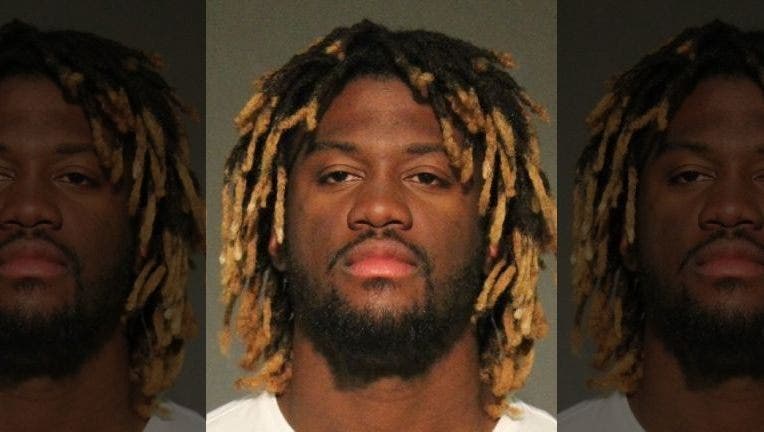 Phillies outfielder Odúbel Herrera's is accused of assaulting his 20-year-old girlfriend at an Atlantic City casino.

Herrera is accused of assaulting his 20-year-old girlfriend at the Golden Nugget Casino on Memorial Day.

Police say they were called on a report of a domestic assault and found the victim "with visible signs of injury to her arms and neck," which they said were caused by Herrera during a dispute.

Herrera was placed on administrative leave May 28.