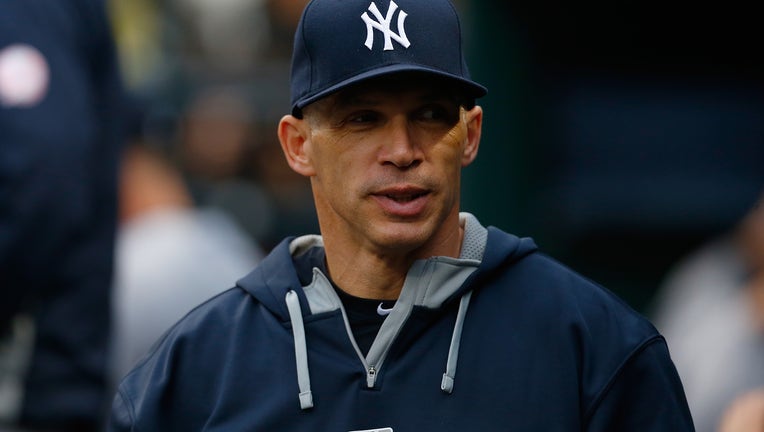 PHILADELPHIA - The Philadelphia Phillies have hired Joe Girardi as manager. Girardi received a three-year contract with a club option for 2023.

“I’m excited for this next chapter of my career,” said Girardi.  “The Phillies have a strong commitment to winning from the owners to the front office to the players to the fans.  It’s something that I’ve seen up close for the last 30 years of my baseball career.  I played against the great Phillies players of the early ’90s – from Dutch Daulton to John Kruk to Dave Hollins – and I managed against their teams during the incredible run they had from 2008 to 2011.  To have my name now associated with this great franchise is something that I couldn’t be happier about.”

Girardi was one of the most prominent candidates to fill vacant managerial spots across baseball. He also interviewed with the Cubs and New York Mets.

He succeeded Joe Torre after the 2007 season and spent a decade in pinstripes. Girardi led New York to its 27th World Series title, beating the Phillies in six games in 2009. He also managed the Marlins one season and was NL Manager of the Year after going 78-84 in 2006, the only manager in the history of the award to win it with a losing record.

His record with the Yankees was 910-710, the sixth most wins in team history. Girardi won at least 84 games each season in New York and had four years with 95 or more, including 103 in 2009. He led the Yankees to three AL East titles and six postseason appearances.