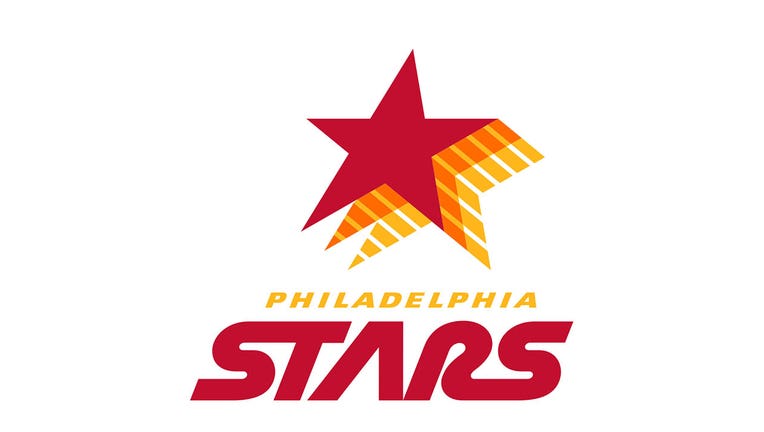 PHILADELPHIA - The most successful franchise in USFL history is returning to Philadelphia!

The United States Football League is launching in April 2022, and on Monday, they revealed the city affiliations, names, and logos for the eight teams that will take the field I the spring.

Games will be played in the spring and early summer. Each team will play a 10-game schedule, and all games in the inaugural season will be played in one host city, to be revealed soon. In future seasons, the USFL expects teams to play in their own markets.

Games will be played on both Saturday and Sunday, with special broadcasts on some Fridays and Mondays. FOX Sports is an official broadcast partner of the USFL and will air games on a weekly basis.

What was the original USFL?

The United States Football League was an alternative football league that lasted for three seasons between 1983 and 1985.

The league initially played a spring and summer schedule but was scheduled to be played in the fall and winter beginning in 1986 – directly competing against the National Football League. But the league folded before that could happen due to financial problems and mismanagement.

Over its three seasons, the league fielded a total of 18 teams in NFL cities like Chicago, Philadelphia, and Houston, but also in non-NFL cities like Jacksonville, Memphis, and San Antonio.

The league’s rules and style of gameplay were similar to the NFL but one notable innovation was the introduction of instant replay in 1985.

Who were the original Philadelphia Stars?

The Philadelphia Stars will be making a return to Philadelphia after they spent two years of their USFL run in the City of Brotherly Love before moving to Baltimore. The Stars were one of the 12 original teams when the USFL launched in 1983 and were a force to be reckoned with during the league's three-year run.  They also won more games than any other USFL team in the league's original three seasons.

Jim Mora Sr. coached the Stars, and the roster was made up of names like quarterback Chuck Fusina, halfback Kelvin Bryant, and linebacker Sam Mills.

The Stars owned the ratings among televised teams in 1983, and finished the USFL’s inaugural season with the league’s best record. They were upended by the Michigan Panthers by a score of 24-22 in the championship game. They also finished with the best record in the 1984 season and captured the championship when they beat the Arizona Wranglers 23-3.

Bryant was named the USFL’s Player of the Year by the Associated Press after their inaugural season.

Veteran’s Stadium served as the home to the Stars during their time in Philadelphia but they were forced to play some postseason games at Franklin Field due to scheduling conflicts with the Philadelphia Phillies.

In 1985, the USFL announced that they would be moving their season to the fall, and the Stars and owner Myles Tannenbaum opted not to compete with the Philadelphia Eagles.

Instead, they relocated to Baltimore where fans welcomed the return of pro football following the Baltimore Colts move to Indianapolis. During their season in Baltimore, the Stars snuck into the playoffs and defeated the Oakland Invaders in the championship game. Their championship victory was the final USFL game.

After the USFL shut down, Mora Sr. went on to become head coach of the New Orleans Saints and Indianapolis Colts. Punter Sean Landetta and Mills both also had successful NFL careers.