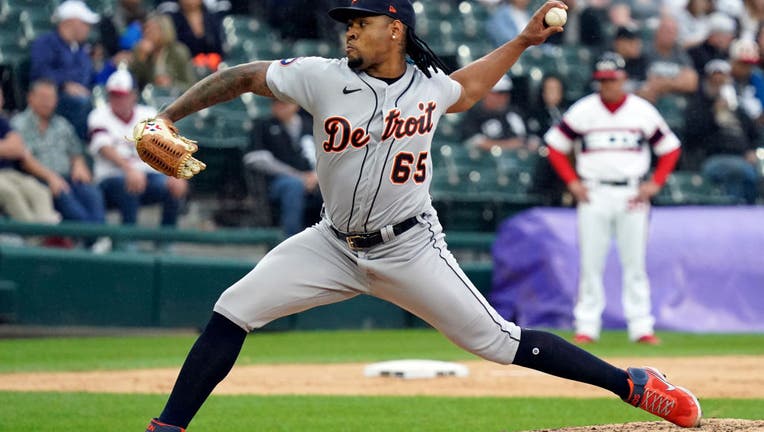 Soto, an AL All-Star the last two years, had career highs with 30 saves and 64 games last season with 60 strikeouts in 60 1/3 innings. The 27-year-old left-hander has a career record of 8-20 with 50 saves in 186 appearances over four years with the Tigers.

The 26-year-old Clemens made his major league debut in Detroit last season, and hit .145 with five homers and 17 RBIs in 56 games. He played three infield positions and in the outfield along with pitching in seven games when the Tigers didn't want to tax the bullpen more in lopsided games.