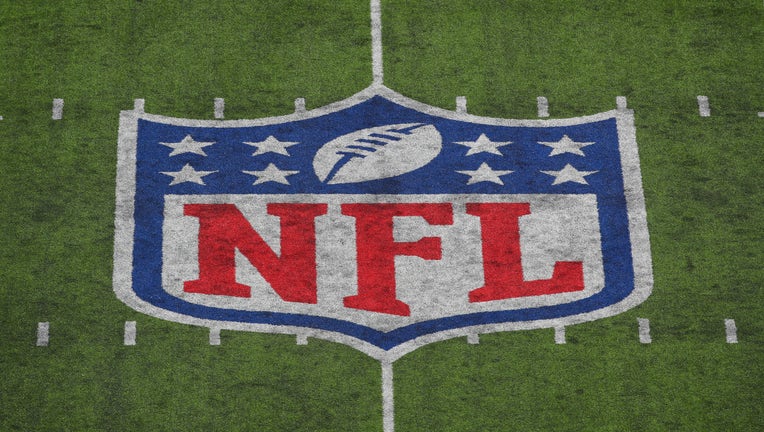 It’s a question that arises every year around this time - Should the NFL’s Super Bowl be moved from Sunday to Saturday?

This year, a 16-year-old boy named Frankie Ruggeri is leading the charge in yet another attempt to move the big game up by a single day.

Frankie has created a Change.org petition urging the NFL to move next year’s Super Bowl LV.

The petition didn’t come without a good argument, as Frankie claims the move could help increase viewership with more people having off from school and work the day after the Super Bowl.